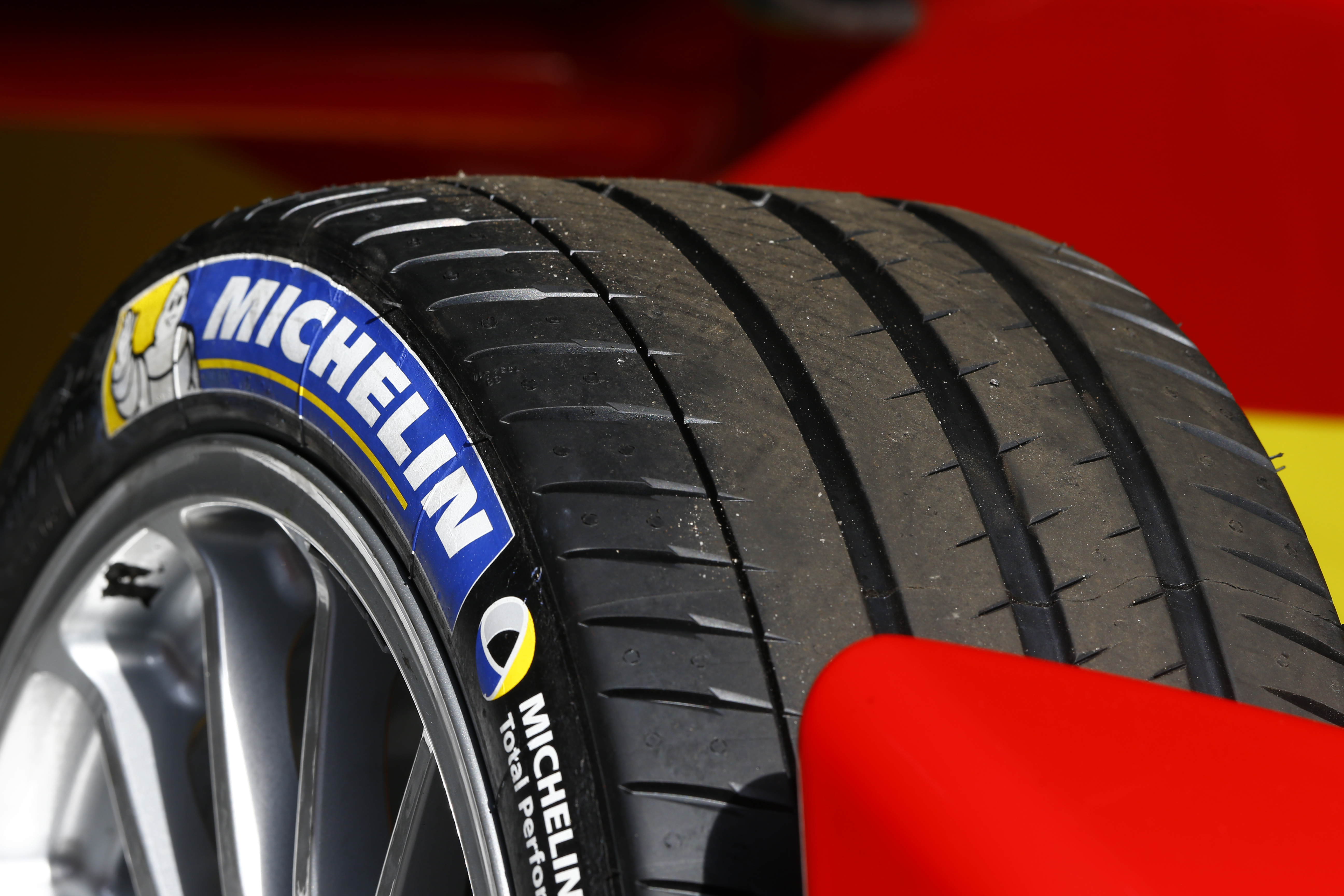 It is not every day a company wants to reduce sales of a new product, but that is exactly what Michelin is doing by claiming we are wasting money and fuel by replacing tyres too frequently

French tyre giant Michelin is pushing back hard against a tyre industry lobby to change the legislation on minimum tyre tread depth.

It says attempts to have the minimum 1.6mm changed to 3mm will not improve overall road safety.

Its position, announced last autumn and highlighted by Independent Motors, puts it at odds with other tyre-makers, road safety organisations,and groups like the UK's influential National Tyre Development Association.

But in recent weeks, Michelin has followed up with research findings and demonstrations to journalists, to back up its position. The company wants the industry to carry out tests on tyres that are worn to end of life levels, and from that to develop a performance threshold that all tyres must meet at that point.

Currently, ratings are based on testing new tyres only. But Michelin says there's no such thing as a 'new' tyre once it rolls out on the road under a car. If a minimum rating was based on the tyre's performance at end of life, Michelin believes it would eliminate all poor performing tyres currently on the market.

A key part of its argument is based on a proposition from VUFO, a Germany-based institute for traffic accident research, that if car owners had to change tyres more often, they would shift to budget tyres. In doing so, they would be choosing less safe tyres.

In a presentation 'The Truth about Worn Tyres', Michelin also says dumping tyres earlier is bad for the environment and contributes to global warming.

The company commissioned international accounting giant EY to assess the economic and environmental implications of any proposed changes.

The report also examined peer-reviewed 2014 EU research on the role of tread depth in road crashes, which according to EY indicated "no benefit in terms of reducing the number of accidents by increasing the minimum tread depth". However, my reading of the report was that "in general, maintaining a tread depth above the legal requirement of 1.6mm will reduce accidents, which are assumed mainly grip accidents on wet and snow covered roads".

In demonstrations at the Michelin research and testing centre in France, the company's engineers pitted what they called medium-range tyres against budget examples in wet and dry braking conditions. They also asked us to do our own emergency braking in similar cars with the different tyres. In each situation, the medium-range tyres were worn to 2mm of tread and below, while the budget tyres were new with up to 7mm of tread.

The demonstrations certainly appeared to back up Michelin's primary contention - that medium-range tyres worn close to the minimum can perform as well as new budget tyres.

We all know from F1 racing that slick tyres - those with no tread - grip the road better in dry conditions. So it didn't surprise that in dry braking, the worn tyres were better than those with full tread. In the wet braking tests, the worn tyres appeared to be on a par with the new budgets.

In a linked test, we did tight circle driving on the wet, increasing speed until we reached the limits of adhesion, when the car's ESC kicked it. Again, with all our varied driving abilities, the results were extraordinarily close for the worn mid-range and new budget. But many tests show that on the same quality tyre there is a degradation of wet braking performance as it wears down.

The researchers at the Michelin campus also note that driving on worn tyres offers better fuel consumption than on brand new covers. This is in part because the rolling resistance is less.

Michelin contends that there is much more to a tyre's safety and economy performance than tread depth. There are engineering and materials development which allow their products to maintain essential characteristics in a range of conditions and throughout the tyre's useful life.

Michelin says the proposal to lift the minimum tread depth to 3mm would mean throwing away up to a fifth of the tyre's potential. According to the EY report, it would increase by 35pc the amount of waste and raw materials used in tyre manufacture in Europe over a year. In the same period, some 6.6m tonnes of extra CO2 would be released through manufacture and fuel costs.

For buyers, the report says it would mean in Europe €6.9bn extra a year in replacement and fuel economy losses. The environmental cost is estimated at €636m a year - more than twice the annual budget of the European Environment and Climate Programme.

In addition to the proposal to set a rating for wet grip at the end of life, EY suggests consideration of a tax scheme to encourage tyre-makers to innovate for sustainability and attract the attention of consumers on resource management.

At the moment, it seems we in Europe are already wasting a lot of potential in our tyres. Across the union, most tyres are replaced at 3mm, and a study of those in landfill published in 2014 showed the average tread to be 3.1mm.

That's not necessarily the case in the UK, though. According to road safety charity TyreSafe, over a quarter of all tyres there are illegal - below the current limit. It is probably similar in Ireland.

Michelin acknowledges it seems to be going against the lobby and the interests of the tyre industry itself. After all, if tyres had to be replaced more often, wouldn't manufacturers make more profits? But the French maker says it is an ethical situation, that it shouldn't be encouraging waste and environmental distress. Nor, obviously is it good for the consumer. All that is predicated on there being no real safety issues. Which it says is not the case if quality tyres are used.

Meanwhile, the issue continues to be live in a number of countries. Last winter the Bulgarian government set a regulation that all tyres in use between November and March should have a minimum 4mm tread depth. Winter tyres are mandatory in Germany and Scandinavian countries. In Sweden, winter tyres have to be used, and these must have a minimum tread of 3mm.

There have been changes before. A limit of 1mm was introduced to the UK in 1968. In 1992, an EU directive brought this up to 1.6mm across Union member states, including Ireland.

The push to increase that further in these islands began 14 years ago when the UK-based British Rubber Manufacturers Association commissioned tests on tyres with 6.7mm, 4.1mm, 2.6mm, 1.6mm and 0.9mm. This research suggested that stopping distances in the wet begin to increase at tread depths of below 3mm. It also showed that at the legal minimum tread of 1.6mm, the stopping distance increased by 36.8pc on hot rolled asphalt and 44.6pc on smooth concrete.

Today, the UK safety organisation RoSPA recommends that tyres be replaced at 3mm. Suppliers to the UK police and emergency services are also required in their tenders to replace tyres at that point of wear.

The Road Safety Authority in Ireland also recommends a minimum tread of 3mm on the understanding that there are "variances between the quality and the wet grip performance" of tyres in the marketplace. In other words, some tyres are better than others and regulation should be based on the worst.

Tyre manufacturers also push for early replacement. Bridgestone says it should be done well before the limit. German tyre and automotive components giant Continental has been advocating the 3mm point since at least the mid-2000s.

In Ireland, Continental's Irish subsidiary Semperit asked the government in 2006 to increase the minimum to 3mm.

The argument continues. But there certainly seems to be merit in at least one point being pushed by Michelin: that a minimum threshold of performance at end-of-life for all tyres be established. 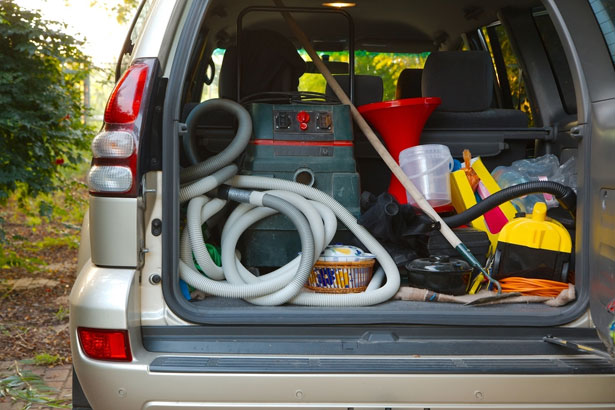 Dump the junk in your trunk - Michelin urges motorists

Things we carry around needlessly in the boot of our car are costing us dearly in terms of the added fuel consumption and tyre wear it takes to transport the extra weight involved. Latest UK resear... 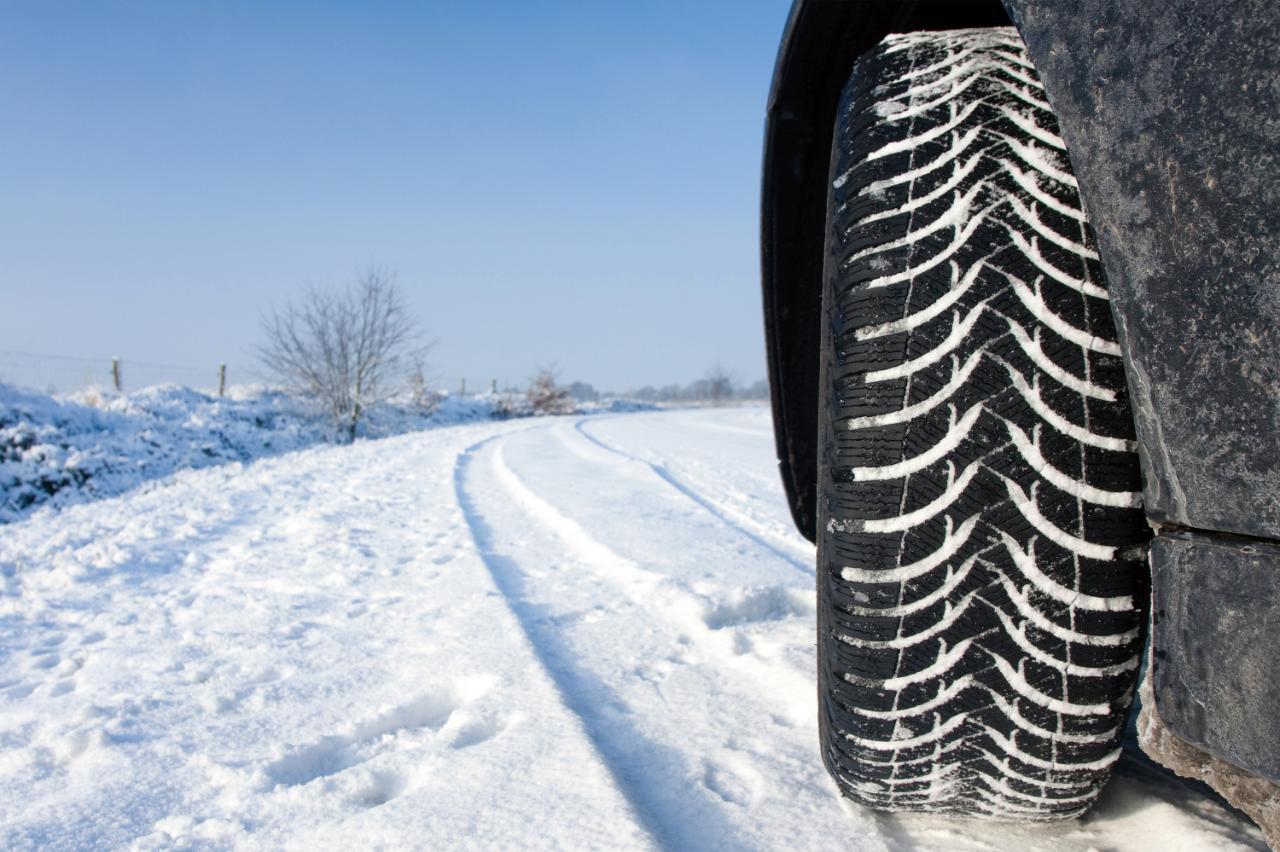 Should I buy winter tyres?

As the temperature drops and thoughts turn to winter, many buyers will be wondering once again whether it’s worth investing in a set of winter tyres. Here’s our guide. Winter tyres have been th... 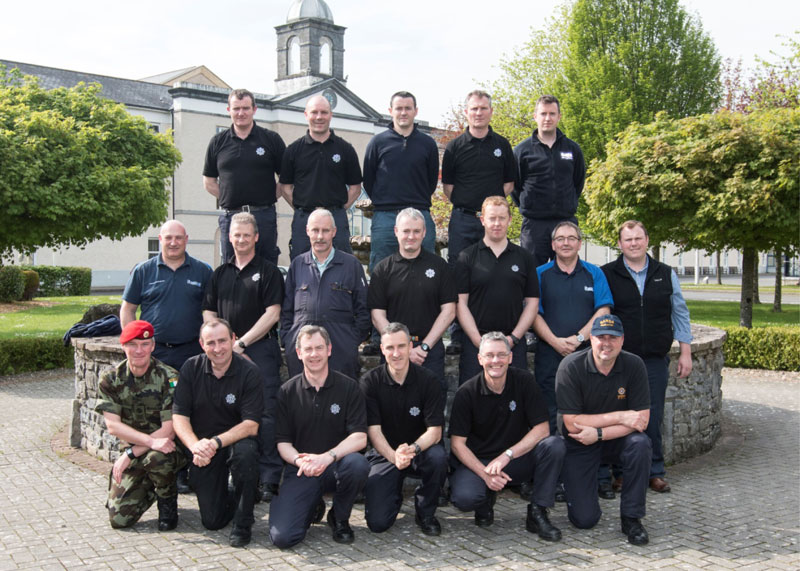 Against the backdrop of a recent analysis by the Road Safety Authority – which revealed that, in fatal road accidents occurring in Ireland between 2008 and 2012, defective tyres were the largest sin...