Dunlop is a brand of tyres owned by Goodyear Tire and Rubber Company subsidiaries in North America, Australia and Europe. In other regions of the world, the Dunlop brand is owned by other companies. In India the brand is owned by Dunlop India Ltd. whose parent company is the Ruia Group, and in the rest of Asia and Africa by Sumitomo Rubber Industries.

The company originated in 1889, when Dunlop Pneumatic Tyre Co. Ltd was formed in Oriel House in Westland Row, Dublin to acquire and commercialise John Boyd Dunlop's patent for pneumatic tyres for bicycles. This was the period of great demand for bicycles, and Willie Hume had created a publicity storm by winning seven out of the first eight races in which the pneumatic tyre was ever used, both in Ireland and England. Commercial production began in late 1890 in Belfast, and quickly expanded to fulfill consumer demand.

In the early 1890s Dunlop Tyre established divisions in Europe and North America. In 1893 a branch office and factory was established in Australia, in Melbourne. In 1896 the company registered a trademark and incorporated a subsidiary in England. 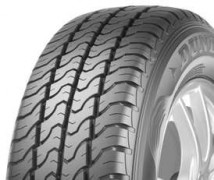 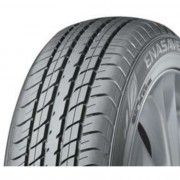 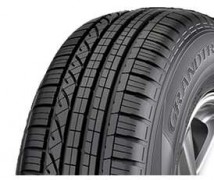 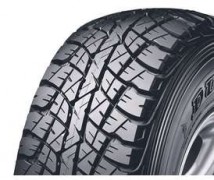 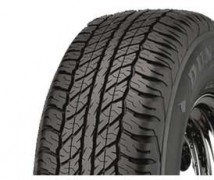 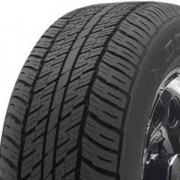 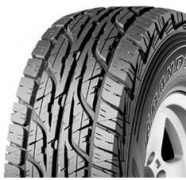 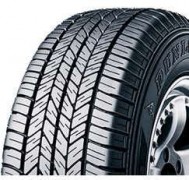 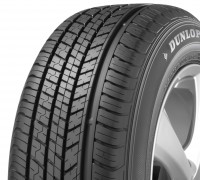 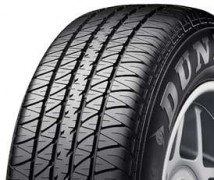 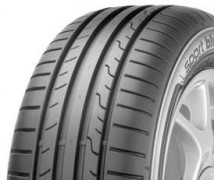 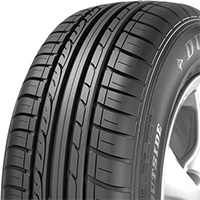 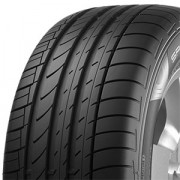 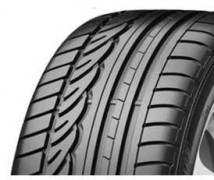 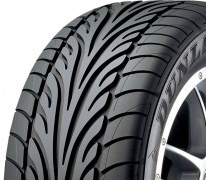 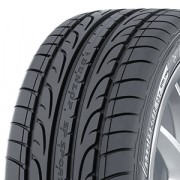 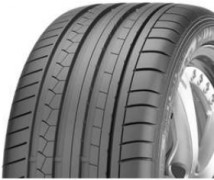 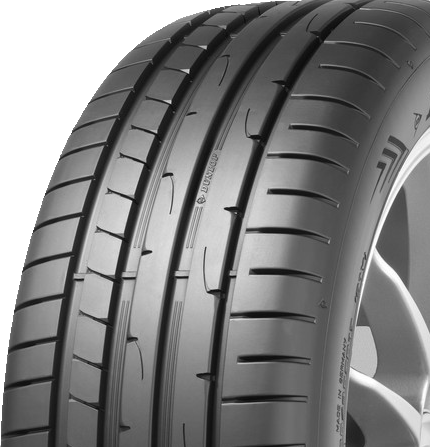 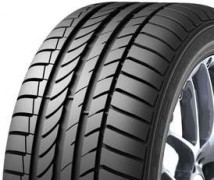 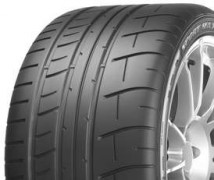 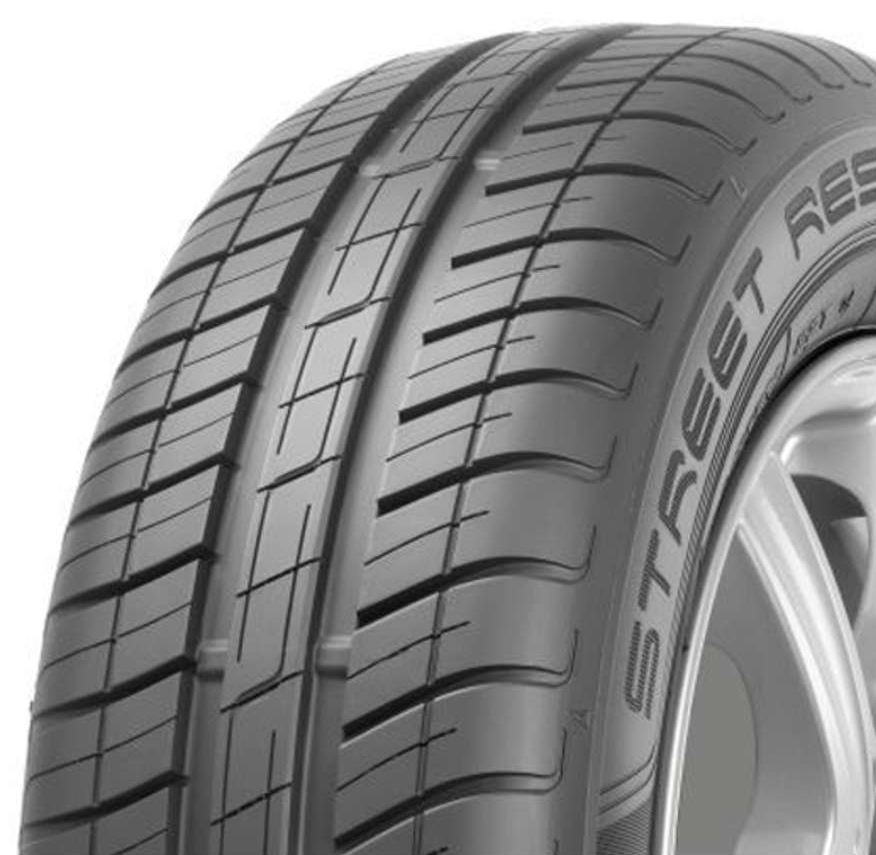