Hankook Tyre was established in 1941 as the Chosun Tire Company and was renamed to Hankook Tyre Manufacturing in 1968.

Both words Choson and Hankook (Hanguk) refer to the names of the ancient and historic kingdoms of Korea.

Hankook Tyre's worldwide reputation has largely grown due to its radial tyre and bias-ply tyre production. 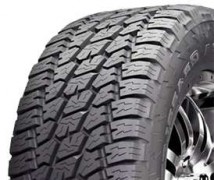 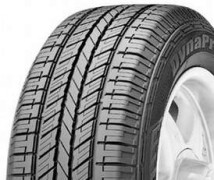 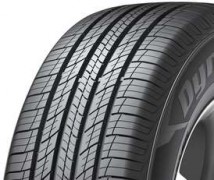 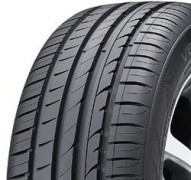 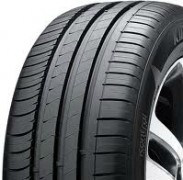 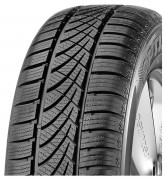 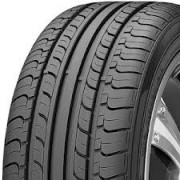 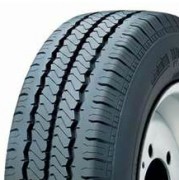 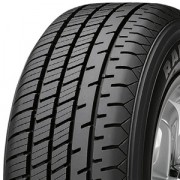 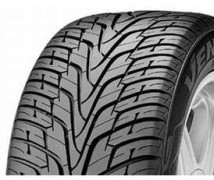 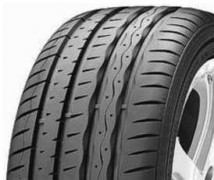 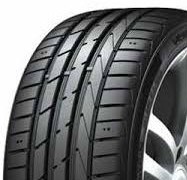 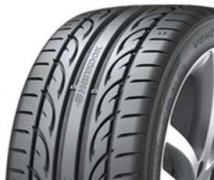 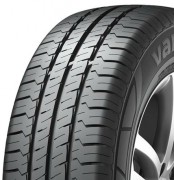 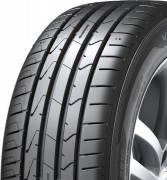 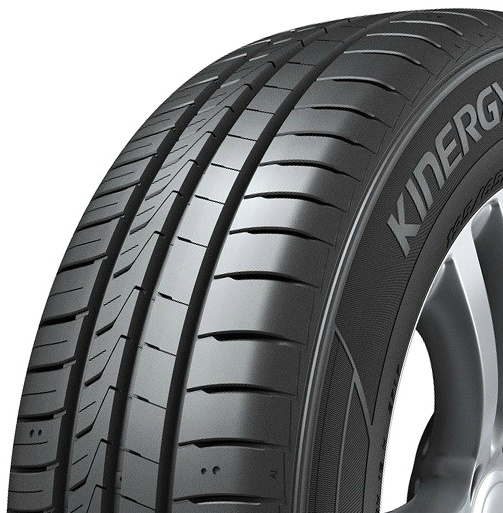 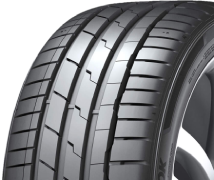 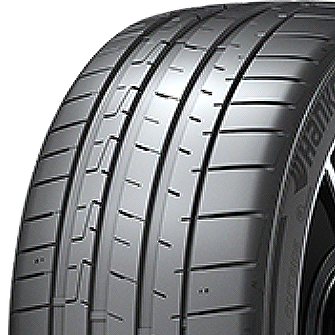