The Firestone Tyre and Rubber Company is an American tyre company founded by Harvey Samuel Firestone in 1900 to supply pneumatic tyres for wagons, buggies, and other forms of wheeled transportation common in the era. Firestone soon saw the huge potential for marketing tyres for automobiles. The company was a pioneer in the mass production of tyres. Harvey Firestone had a friendship with Henry Ford. Firestone used this relationship to become the original equipment supplier of Ford Motor Company automobiles, and was also active in the replacement market.

In 1988, the company was sold to the Japanese Bridgestone Corporation. 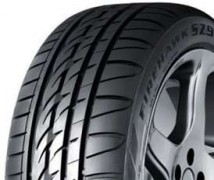 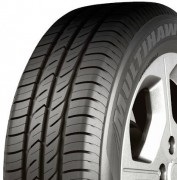 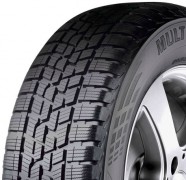 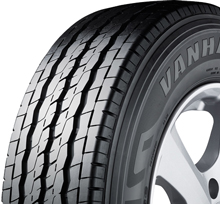 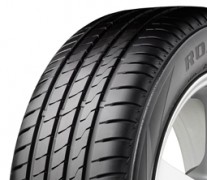 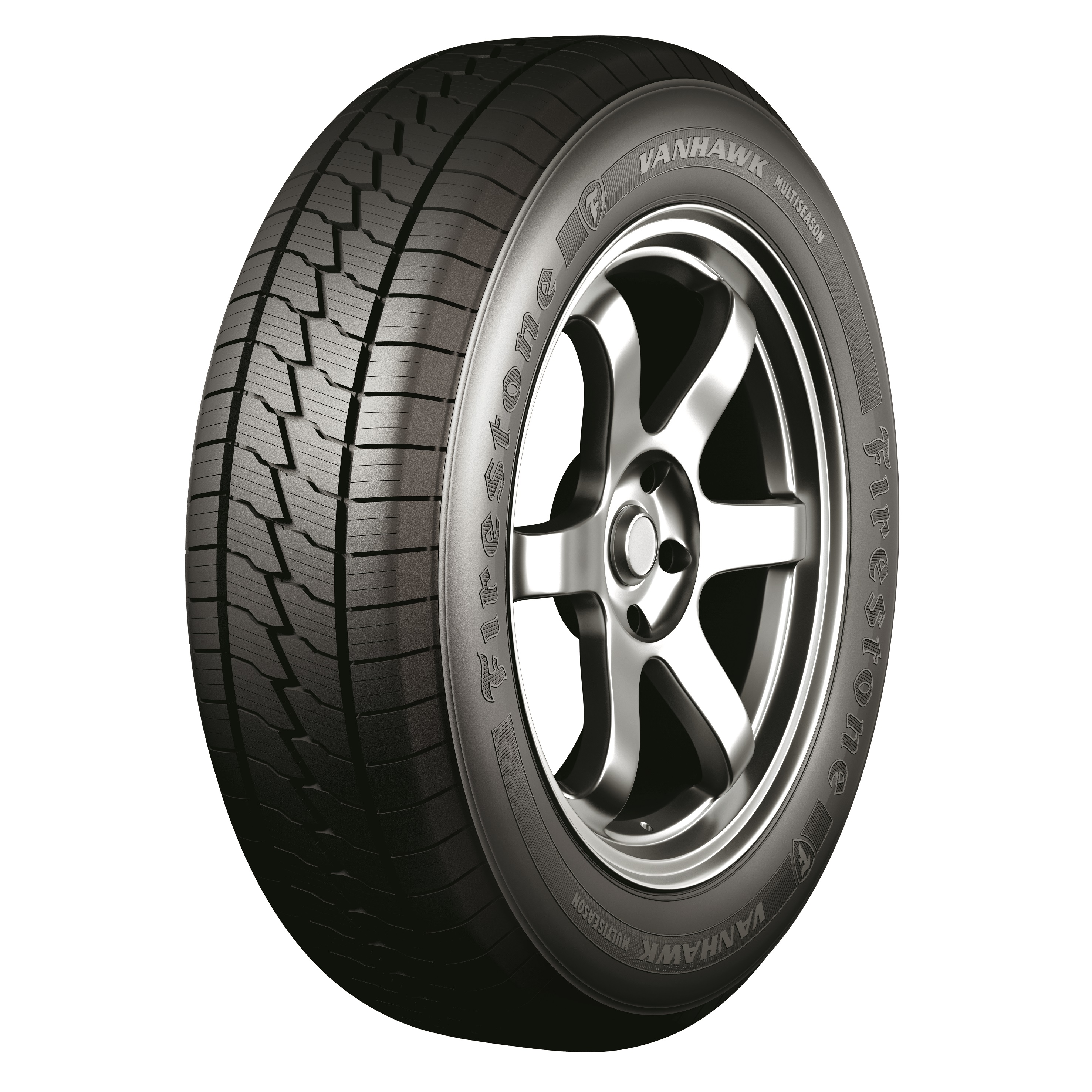