The Bridgestone Corporation is a multinational auto and truck parts manufacturer founded in 1931 by Shojiro Ishibashi in the city of Kurume, Fukuoka, Japan.

Production facilities belonging to the Bridgestone Group number 141 in twenty-four countries, as of the end of 2005. 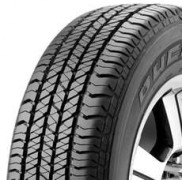 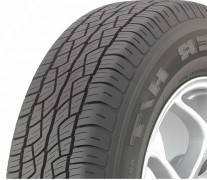 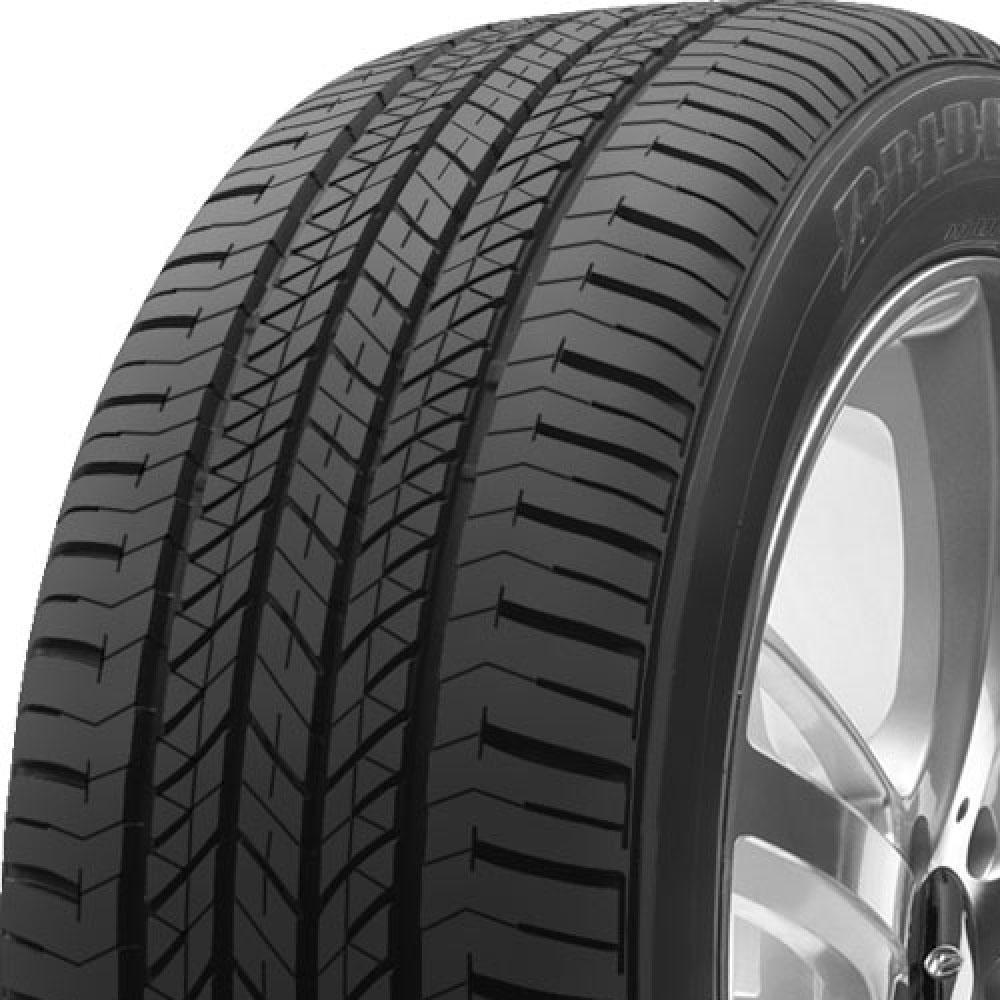 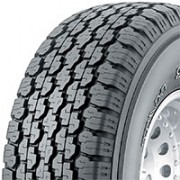 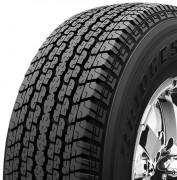 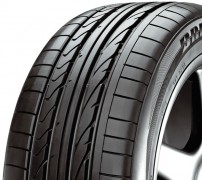 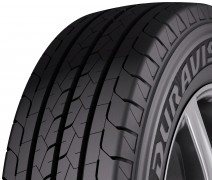 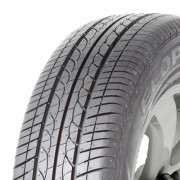 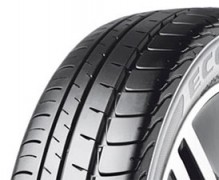 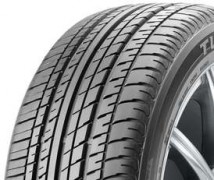 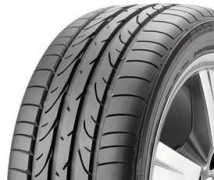 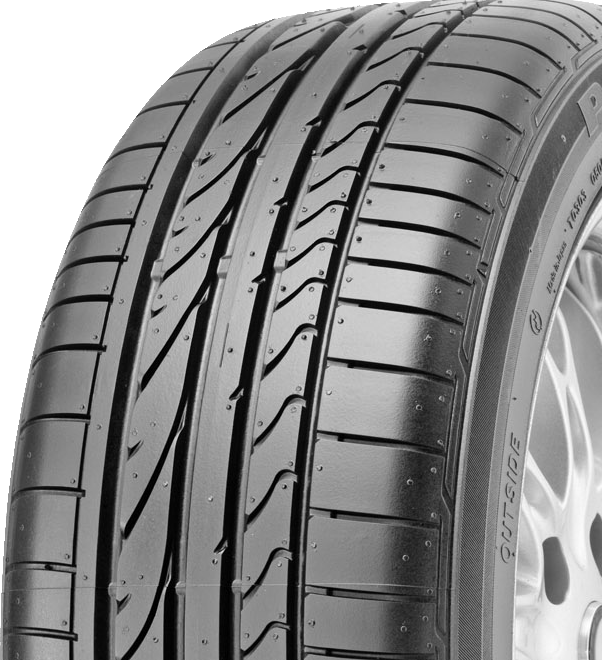 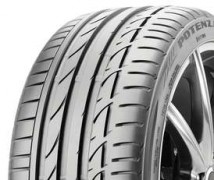 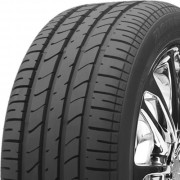 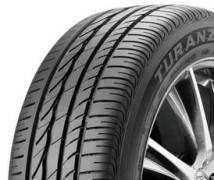 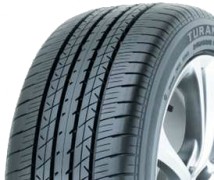 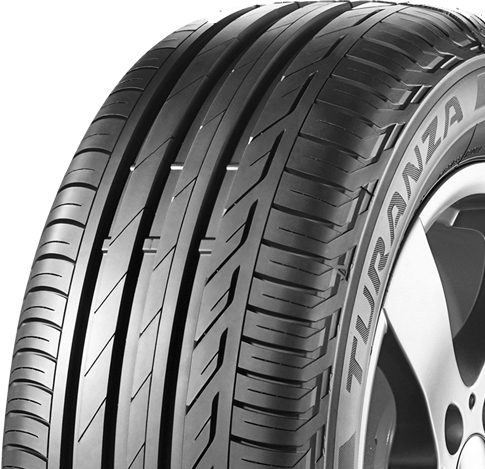 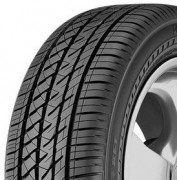 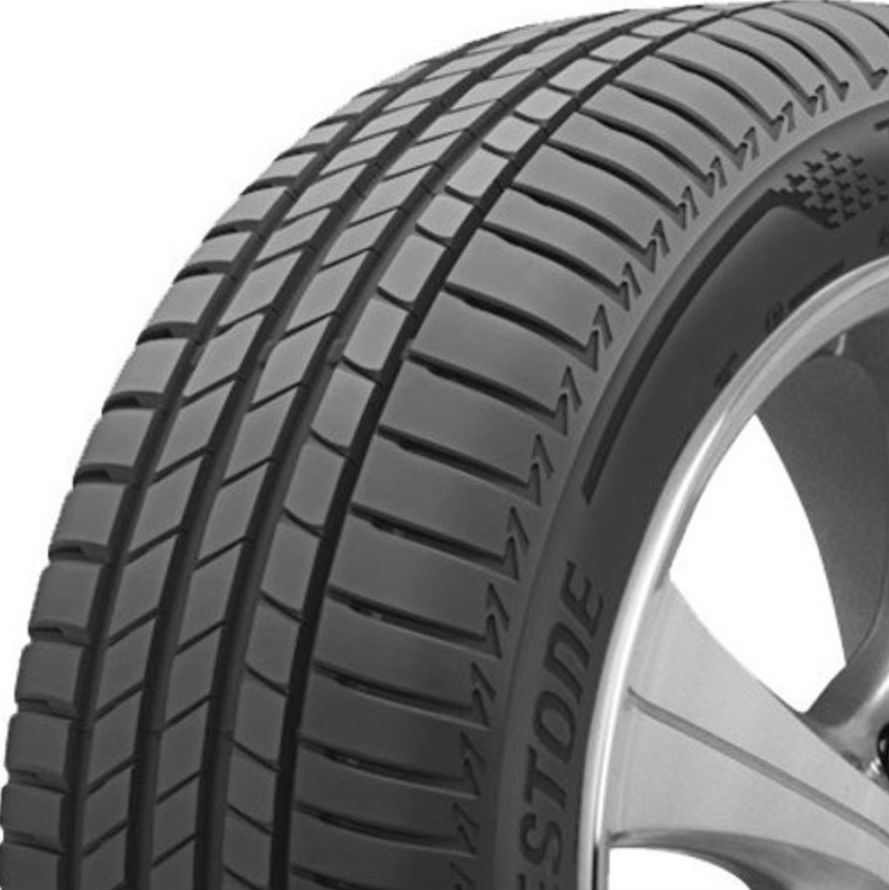 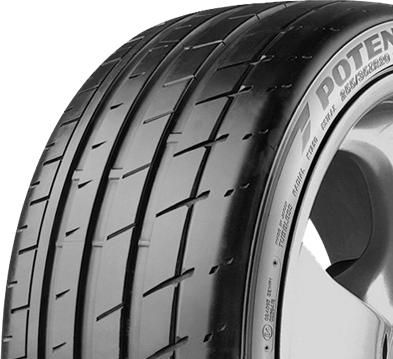 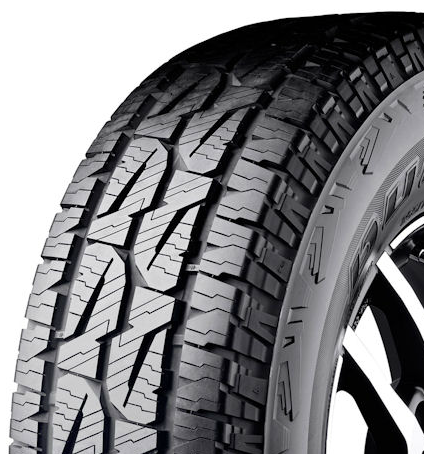 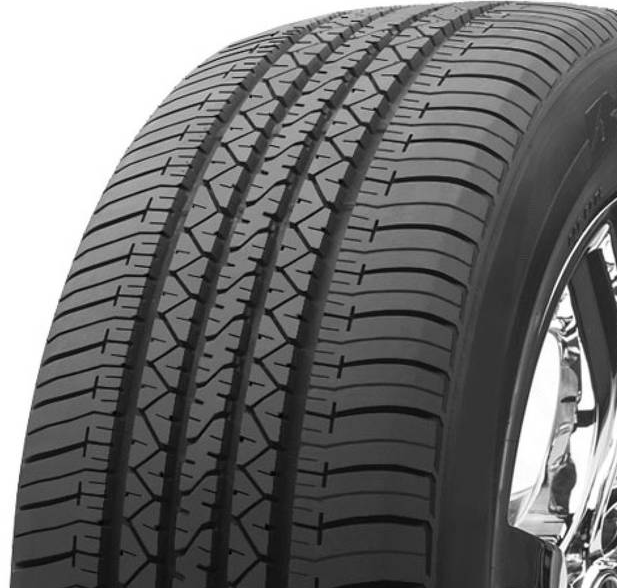 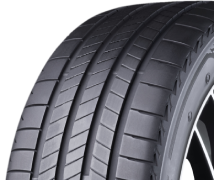 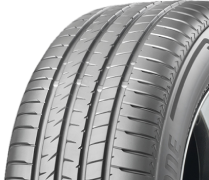 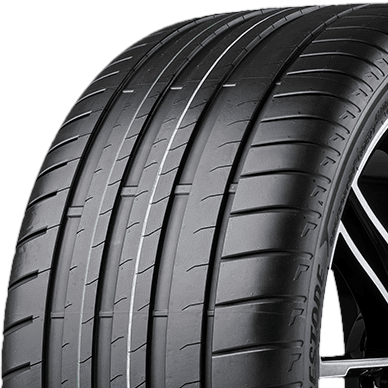