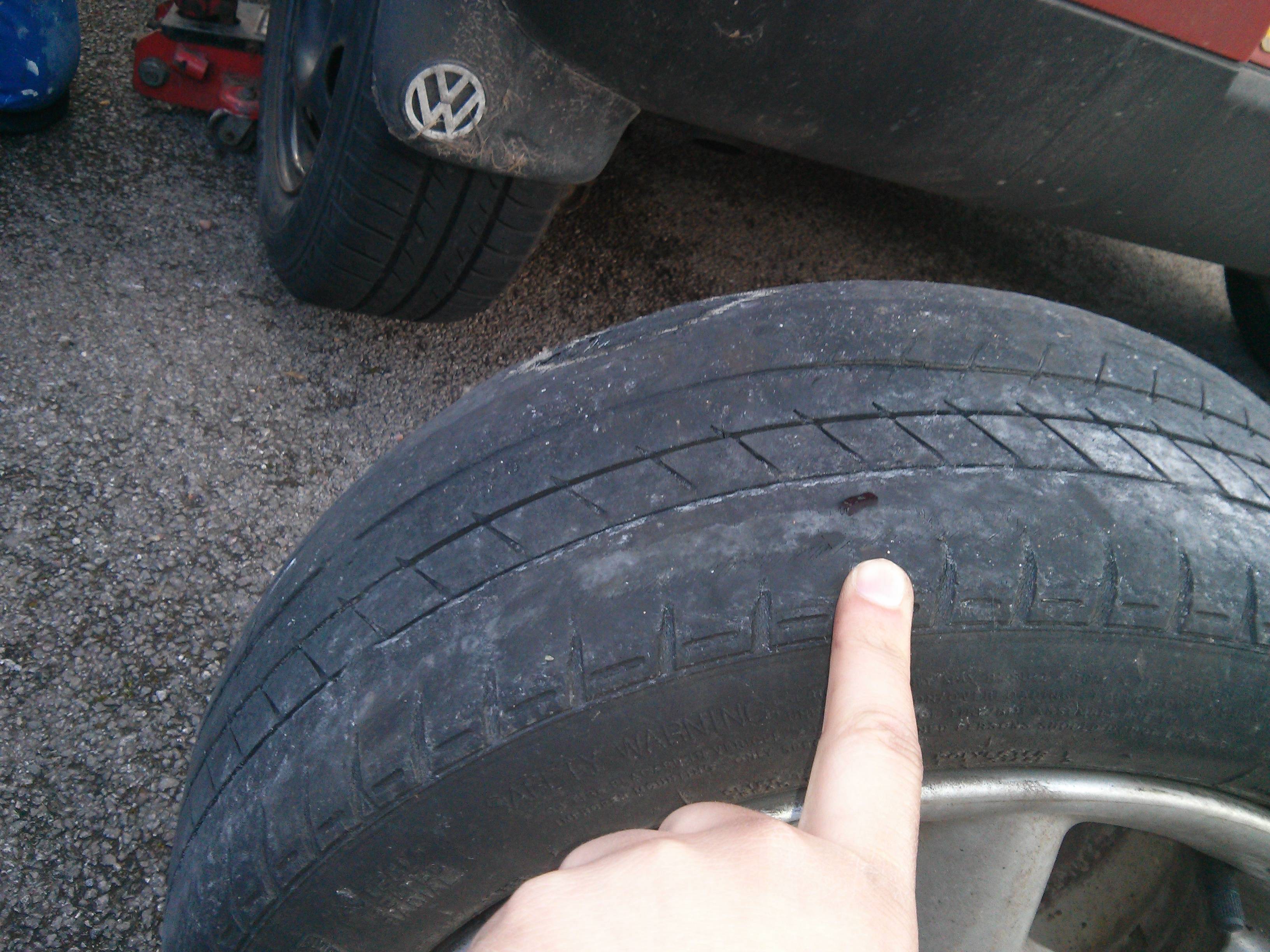 Questions are being raised over why so few people are being hit with penalty points for driving with dangerous tyres.

Around 28,000 people were caught using a phone at the wheel last year.

But only 853 penalty-point notices have been issued for those driving with potentially lethal tyres since May 2016.

Worn, damaged and dangerous tyres were added as offences to the penalty-point list last May. Driving with "defective or worn tyres" invokes two penalty points and a fixed charge of €80.

But the move - heralded as a major road-safety advance at the time - seems to have had little impact.

The perceived-to-be-low detection rates are this week prompting questions about how or why so many drivers are getting away with having dangerous tyres.

The concern is based on a high proportion of potentially lethal tyres discovered in a detailed nationwide study of old ones that were changed for new.

On that basis it is claimed that the numbers being caught for penalty points over the last year should be substantially higher.

Tom Dennigan, of German tyre manufacturer Continental Tyres Ireland, can be accused of having a vested interest in getting people to buy more tyres by raising the issue.

But, anticipating accusations of self-interest, he insisted: "Our sole motivation is to ensure the worst examples of bad tyres that we uncovered are kept off our roads."

In a statement to Motors, he said that, in common with road safety campaigners, he welcomed the introduction of the tyre safety penalty-point regime.

"However, with only 853 notices issued for tyre offences in that year, we are very disappointed with the extremely low level of enforcement," he added.

"When you consider that a vehicle's tyres are its only contact with the road, their importance to overall road safety can not be overestimated."

Given the number of people caught using a phone at the wheel, Mr Dennigan said the Garda's focus on enforcement in that area is to be warmly welcomed.

"But equally, our own analysis of replacement tyres at depots around the country has shown that vehicles running on dangerous or illegal tyres are extremely common," he insisted.

As a result, he believes they would have "expected the number of tyre-related penalty point notices to be much higher than the recorded figure".

When contacted by Motors, a Garda spokesman said they didn't comment on claims by third parties. A reply from the Traffic division came too late for inclusion but will, if necessary, be carried next week.

The background to the issue lies with Continental analysing tyres replaced at a number of Advance Pitstop branches over several weeks last year as part of a long-term global initiative to reduce accidents.

A high percentage of the tyres that had only minutes earlier been on vehicles were found to be "seriously dangerous" or "defective".

Among the findings were: tread depth worn to below the legal minimum of 1.6mm; some worn so badly the tyre's wire carcass was visible; lumps, bulges and holes in tyres showing the wire carcass; and uneven wear - one side worn to dangerous levels due to incorrect balancing and tracking.

Mr Dennigan said: "Even to the untrained eye, the faults on those tyres were immediately apparent. But the only way we can tackle this problem is with more stringent enforcement of the new regulations."

He said a vehicle's tyres could be easily and quickly be checked by a Garda in the course of road tax/insurance checks or breathalyser tests.

At the same time, he said we can't put all the onus on the gardai as every motorist has a responsibility to make sure their vehicle is roadworthy.

"The condition of a vehicle's tyres are hugely important in this regard," he stressed.

Motorists are being urged to carry out regular checks of their tyres, looking out for any damage, cuts or bulges. 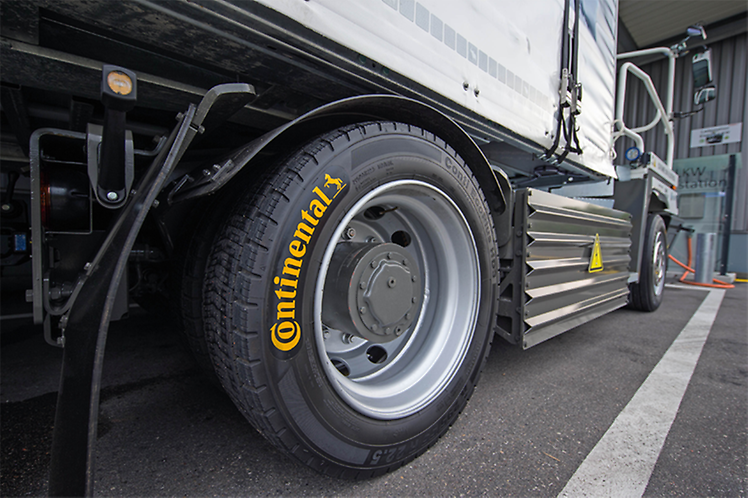 Continental is supporting a joint pilot project between BMW Group and its logistics partner Scherm Group to promote environmentally friendly trucks. As part of the project, the German premium tyre ... 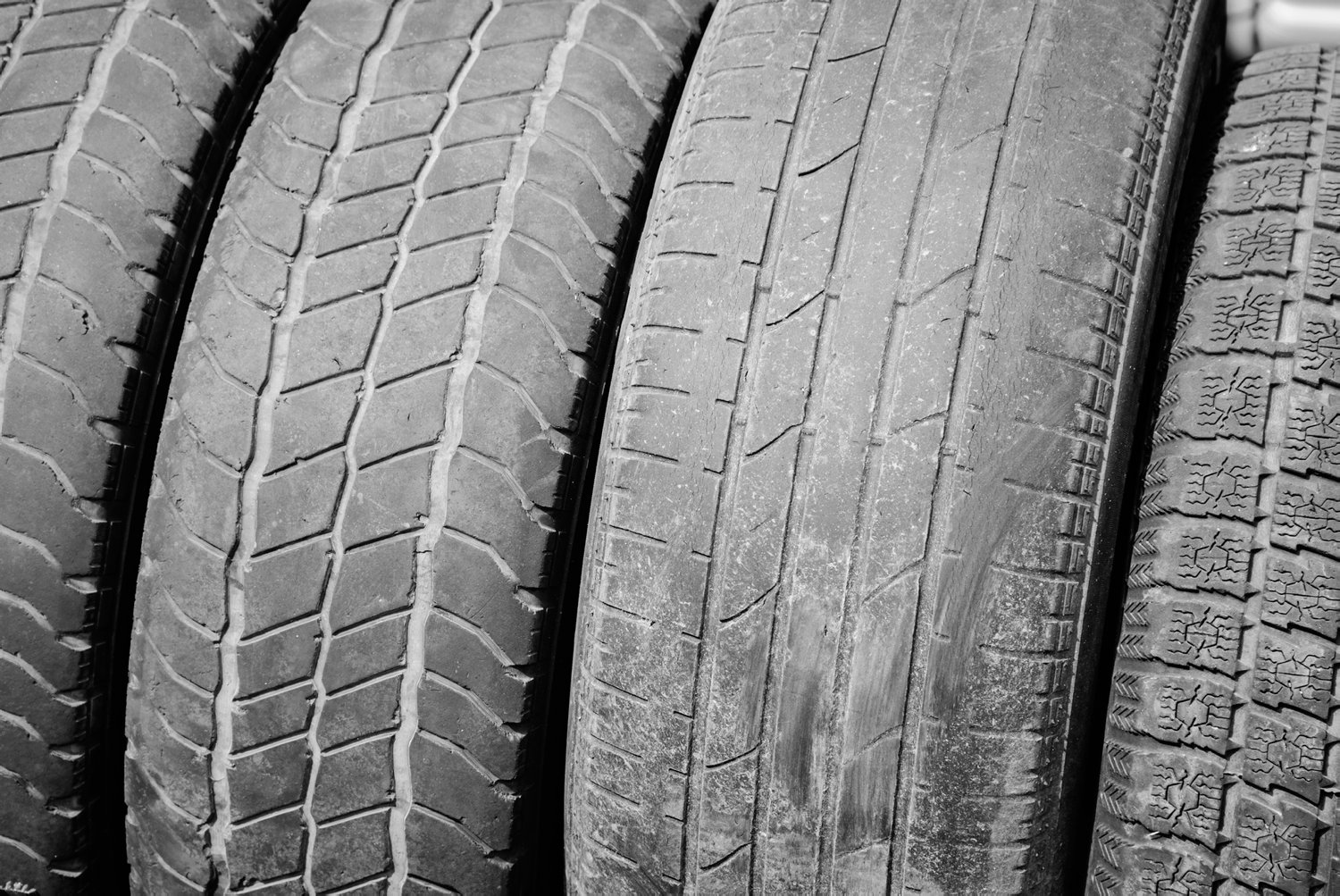 A 'scary' number of motorists are driving around on potentially lethal tyres, new research shows. &nbsp; An analysis of tyres replaced at depots around the country show a 'woeful level of disreg...

Minister for Transport, Tourism and Sport,Paschal Donohoe, and Minister for the Environment Mark H Durkan in Northern Ireland, are calling on road-users throughout the island of Ireland to join the in...