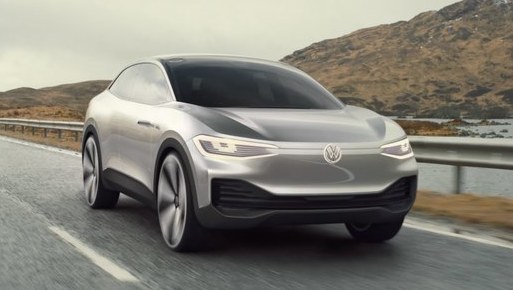 A new concept tyre Hankook is being showcased on the new electric drive concept vehicle from Volkswagen, the I.D. Crozz II, at the IAA in Frankfurt this week.

The four-door vehicle with all-wheel drive is the first electrically driven Crossover Utility Vehicle (CUV) from Volkswagen – a mixture between Coupé and SUV. Following the world première of the concept car in Shanghai in April, the company is presenting a new version of the I.D. Crozz at the IAA. Like the Volkswagen I.D. and the I.D. Buzz, the latest generation from the Volkswagen Group is also equipped with Hankook tyres.

With the concept tyre for the Volkswagen I.D. Crozz II, Hankook is again presenting an interpretation of innovative tyres for the electric vehicles of the future. The anthracite colour of the tyre blends in perfectly with the avant-garde design of the vehicle. The colouring is made with a special tread and side wall compound which contains white filler materials rather than soot. An inlay on the tyre side wall adapted to the tyre design provides a visual contrast and contributes to the harmonious interplay between wheel and tyre.

One special feature is that the concept tyre for the Volkswagen I.D. Crozz II got its special tread from a heated mould, just like conventional road tyres, and so the production process can be automated for the most part, which provides completely new opportunities. Up until now, the usual procedure for concept tyres has been to cut the tread painstakingly by hand into a blank tyre similar to a slick following vulcanisation. With the tyre for the I.D. Crozz II, only the inlay on the side wall was attached by hand.

The dimensions of the concept tyre correspond to size 245/45R21 in conventional tyres (I.D.: 215/45R20, I.D. Buzz: 235/45R22). The diameter, which is large compared to the tyre width, makes for a slim, high silhouette. This results in a lower drag coeffieient in relation to the contact area compared with conventional tyre dimensions, promoting optimum energy efficiency in conjunction with a lower rolling resistance. In addition, the large diameter results in less deformation and reshaping of the tyre, which has a positive effect on the rolling resistance. The size of the contact area, which is important for brake performance, traction and lateral stability, is relatively large despite the small tyre width, so that no compromises have to be made in terms of tyre performance in conjunction with the high-grip tread compound. 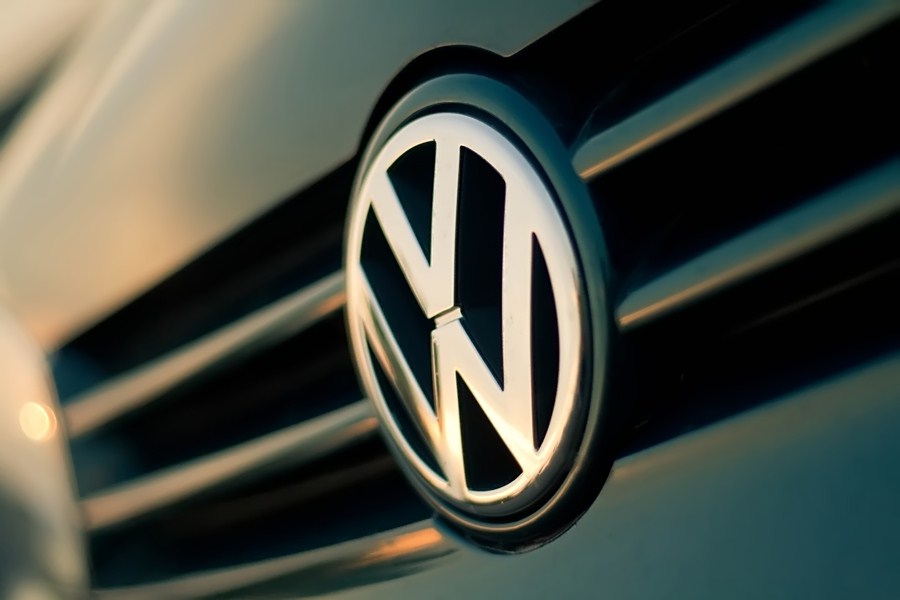 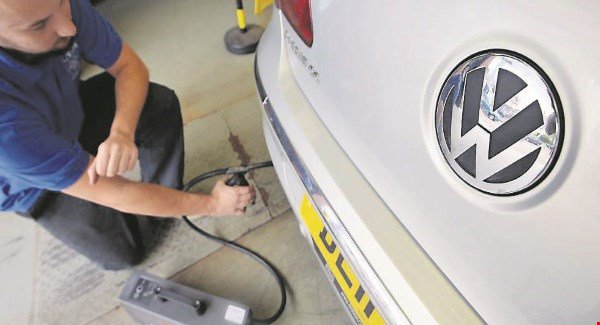 Volkswagen has begun its recall of the cars in Ireland which were affected by the global emissions scandal, with Golf 2lt TDI Blue Motion models to start being fixed next week. In total, some 117,0... 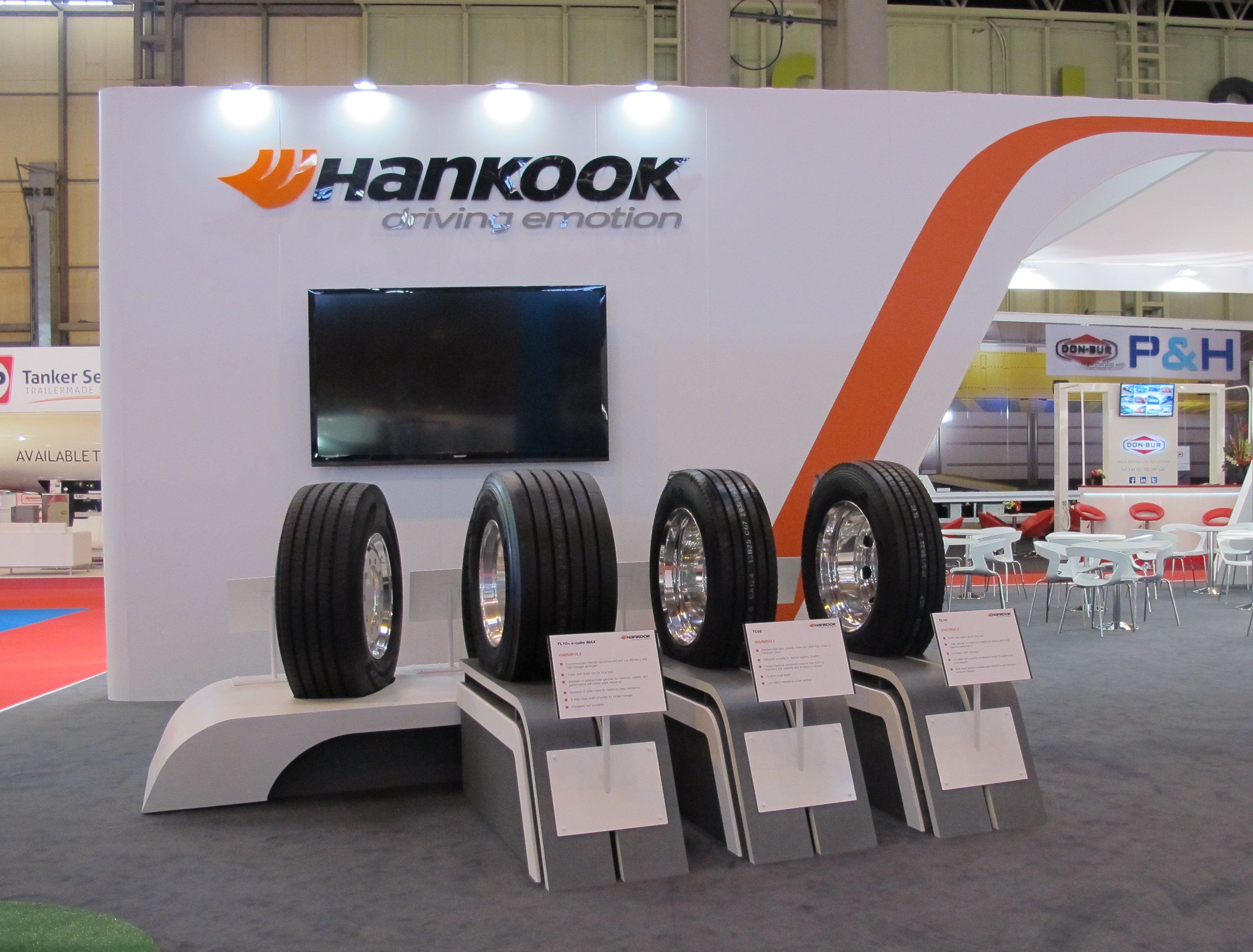 Hankook Tire will again show a strong presence at the Autopromotec in Bologna, May 24-28. The premium tyre maker will present the highlights of its comprehensive line-up for passenger cars, SUVs, ligh...