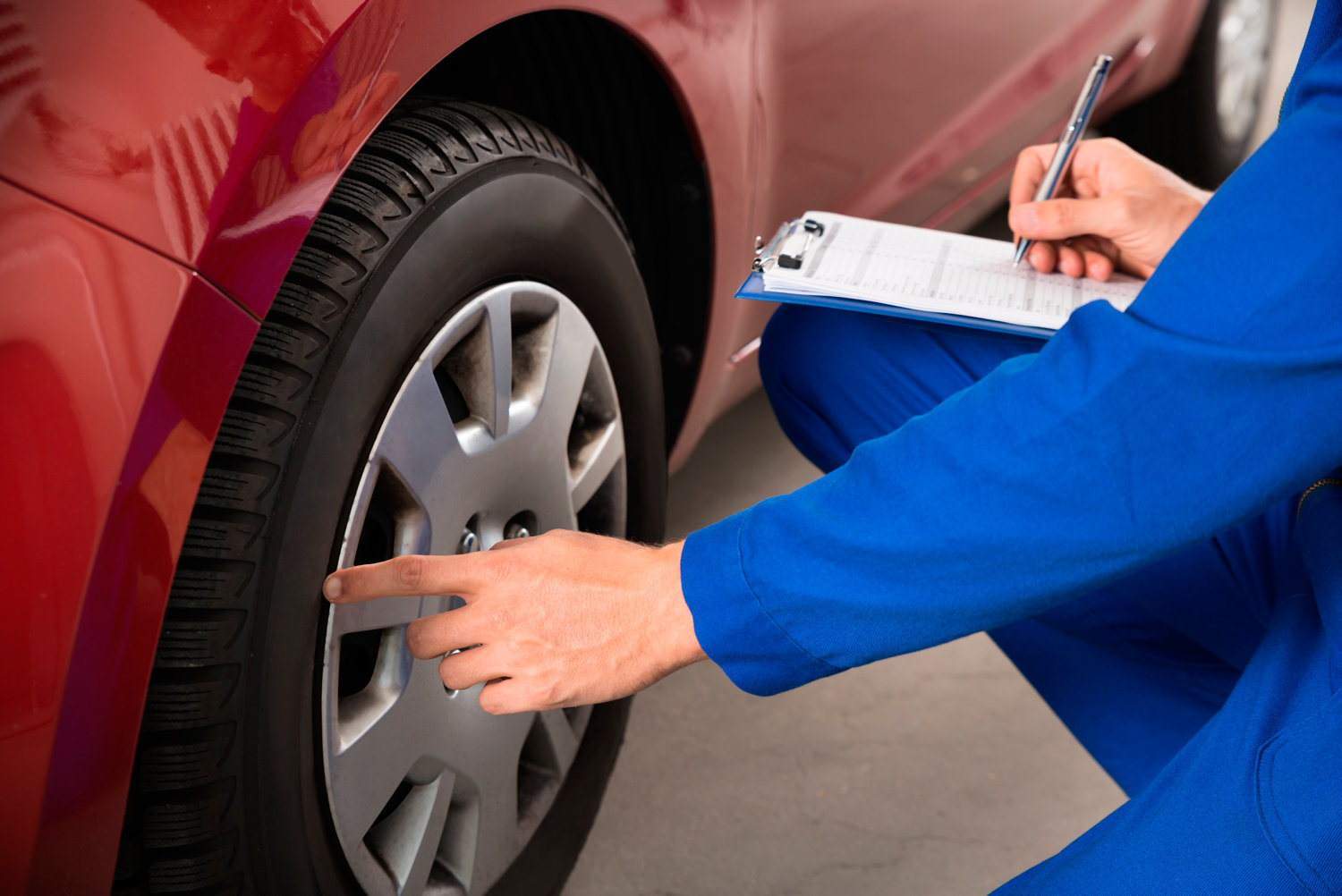 Serious questions are raised over quality of some pre-NCT checks

Serious question marks are being raised over the extent of some 'pre-NCT' tests and checks.

Motorists pay for such tests so their car will get through the NCT without fault or further expense.

However, high levels of failures with badly-worn tyres have prompted warnings that some outlets may not be checking all items on cars as thoroughly as they should be.

Tyres are the Number One reason for cars failing the NCT, according to official statistics from Applus, the company that oversees the National Car Test (NCT).

And Tom Dennigan of Continental Tyres (Ireland) told Independent Motors the figures are a concern.

"Firstly, they suggest that Irish motorists are simply not looking after their tyres.

"They are not checking them regularly and are not having them fixed or replaced when they need to be."

But he also raises questions about paid-for pre-NCT checks. "These statistics raise serious questions about the quality of tyre testing in so-called 'pre-NCT' checks." He asks: *Are these pre-checks focusing solely on the mechanical performance of the car and not paying enough attention to tyre condition? *Are those carrying out the checks properly qualified to do so on tyres? *Are pre-NCT checks focusing purely on mechanical aspects - to the exclusion of tyres?

He urged motorists to plan for a free tyre-check at any reputable tyre outlet as part of their pre-NCT preparation.

* Tread depth below the legal 1.6mm limit (in some cases this was recorded for all four tyres).

* Dangerous levels of damage such as cuts or bulges.

Most manufacturers and road safety bodies advise tyres should be replaced when they are six years old at the latest.

But that does not mean tyres of that vintage fail the NCT. Rather, the national testing body, can issue a 'pass advisory' note alerting the owner to the potential danger of their ageing tyres.

To reduce the likelihood of an accident and NCT failure, owners should:

* Regularly check their tyre pressures - at least once a month. This will also help a lot with fuel efficiency.

* Rotating tyres (front to rear) can extend their lifespan by up to 10,000km - front tyres can wear twice as fast.

* Watch for tread depth. The legal limit is 1.6mm but most experts say it should be 3mm.

The gold band on the front face of the €1 coin (beside the large No.1 and map of Europe) is 3mm wide. Insert the coin in the centre grooves of the tyre and you'll get a good idea of how much tread is left. 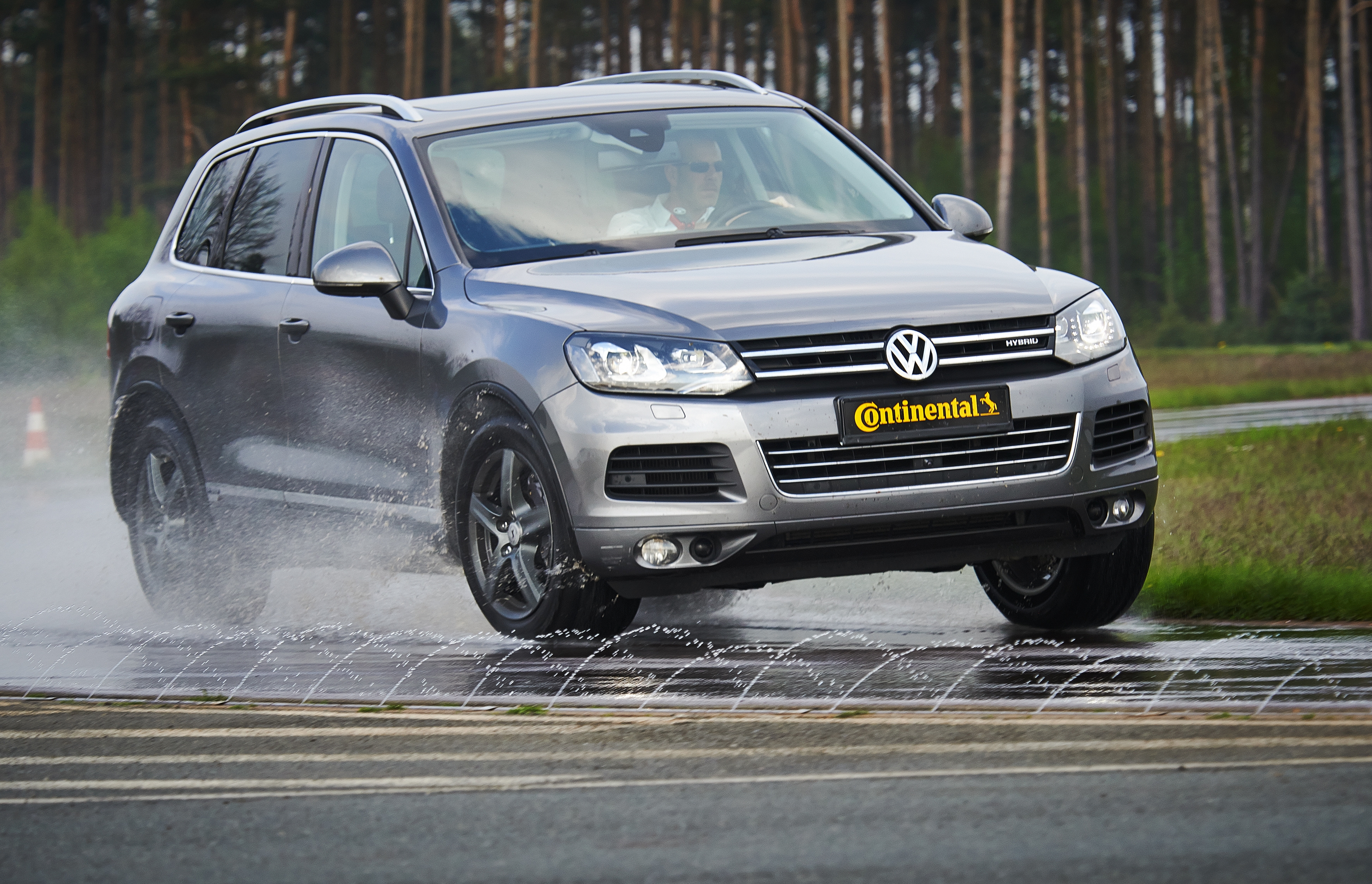 Continental has taken the Conti.eContact - originally launched in 2011 with electric vehicles in mind - and refined it specifically to meet the needs of hybrid models. Thanks to the introduction of... 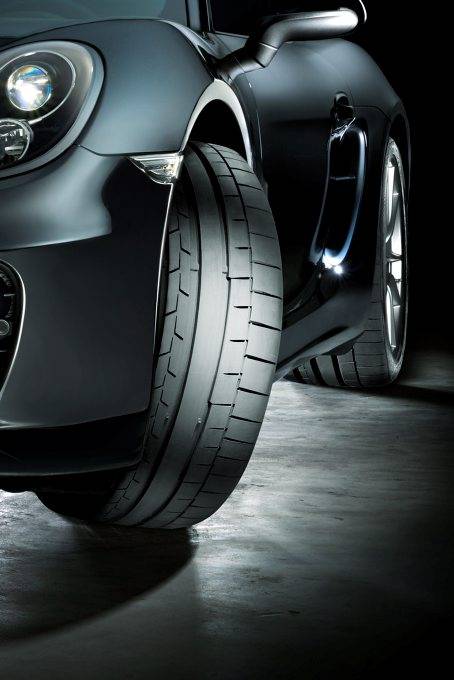 Getting to grips: 'Black Chilli' tyres stick to the job in the rain

If you ride a bicycle, sometimes go for a run in a pair of Adidas trainers, and own a car from any number of the major manufacturers there is a chance that in every instance you are interacting with t... 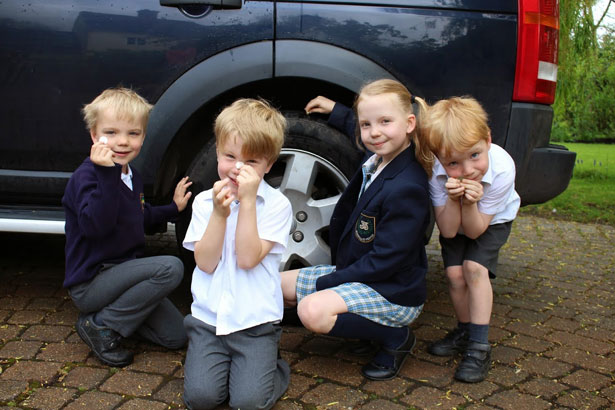 With the third UN Global Road Safety Week already under way, children have been reminding adults that keeping tyres in good condition helps reduce the chances of accidents and child causalities. Us...