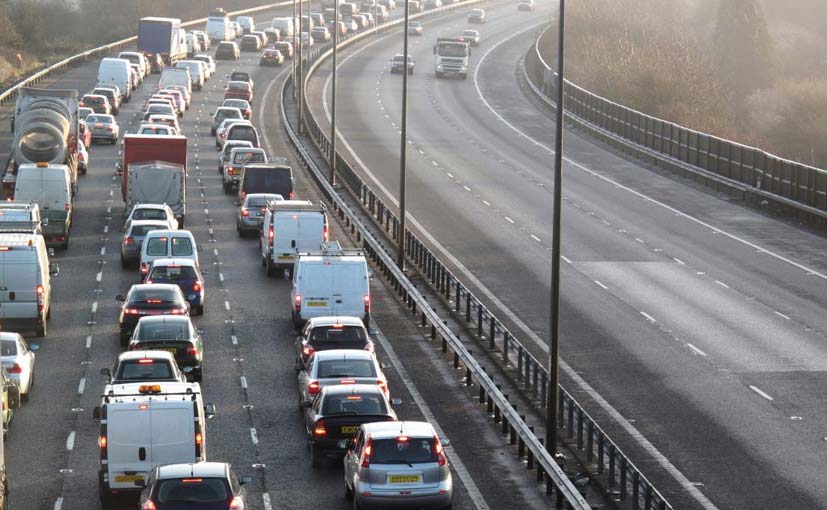 Petrol And Diesel Cars Will Vanish In 8 Years: Study

Stanford economist, Tony Seba, thinks that the global oil business will end as soon as 2030. In less than a decade consumers will find it difficult to search for petrol pumps, spares and even mechanics who have the knowledge of internal combustion engines.

There has been a lot of talk about fossil fuels going extinct and though there are companies like Shell who have demonstrated that the true potential of fuel based cars remains untapped, there's no denying that electric cars are going to have a significant impact on the way the transportation business will function.

A Stanford economist, Tony Seba, thinks that the global oil business will end as soon as 2030. In a study released recently, Tony talks about the revolutionary changes soon to be wrought by electrification of the transportation. The study published by Stanford University says that fossil-fueled cars will vanish within eight years and the people who want to buy cars will have no choice but to invest in electric vehicles or vehicles working on similar technologies. Tony says that this is because the cost of the electric vehicles; which includes cars, buses and even trucks will decrease and this will result in the collapse of the petroleum industry.

Electric cars is the future

Titled 'Rethinking Transportation 2020-2030', the study details how people will ultimately switch to autonomous electric vehicles, as they will eventually be ten times cheaper to maintain than cars that run on fossil fuels and have a near-zero marginal cost of fuel. He goes on to mention that electric vehicles will have a life span of 1 million (16,09,344 km) miles and in comparison, fossil fuel based cars have a lifespan of just about 2 lakh miles (3,21,000 km approximately)

He goes on to suggest that in less than a decade consumers will find it difficult to search for petrol pumps, spares and even mechanics who have the knowledge of internal combustion engines. Finally, he says that modern-day car dealerships will disappear by 2024 as the long-term price of oil falls to $25 USD a barrel. He even says that there will be a 'mass stranding' of existing vehicles.

Mercedes-Benz and other manufacturers are working on autonomous electric cars

The Internal Combustion Engine (ICE) has come a long way since 1910. But the biggest challenge now has been to control the air quality. Reduction of CO2 and NOx levels as also hydrocarbons has made engineers innovate and we, therefore, have engines today which are not only fuel efficient but also environment-friendly.

"Our research and modelling indicate that the $10 trillion annual revenues in the existing vehicle and oil supply chains will shrink dramatically. Certain high-cost countries, companies, and fields will see their oil production entirely wiped out. Exxon-Mobil, Shell and BP could see 40 per cent to 50 per cent of their assets become stranded," says Professor Sebastian in his report.

That's a big claim but not one without fact. We've already heard countries like Norway moving towards pushing out cars with an internal combustion engine in the next decade. In fact, India too is looking at introducing norms which will see phasing out petrol and diesel cars by 2032. It's simple to explain how quick this will happen with the example of Digital cameras. With the advent of digital cameras, the ones working on the film were phased out almost immediately. It was swift and brutal and we expect something similar to happen to cars.

Car companies like Audi, Volkswagen, Mercedes-Benz and even Volvo have already started working on autonomous technology and electric cars and probably the 'no internal combustion engine scenario' has been already envisaged by them. It, frankly, scares us a bit because we are after all petrolheads. As electric cars take centre stage, it looks like we might have to coin a new word for people like us as well. 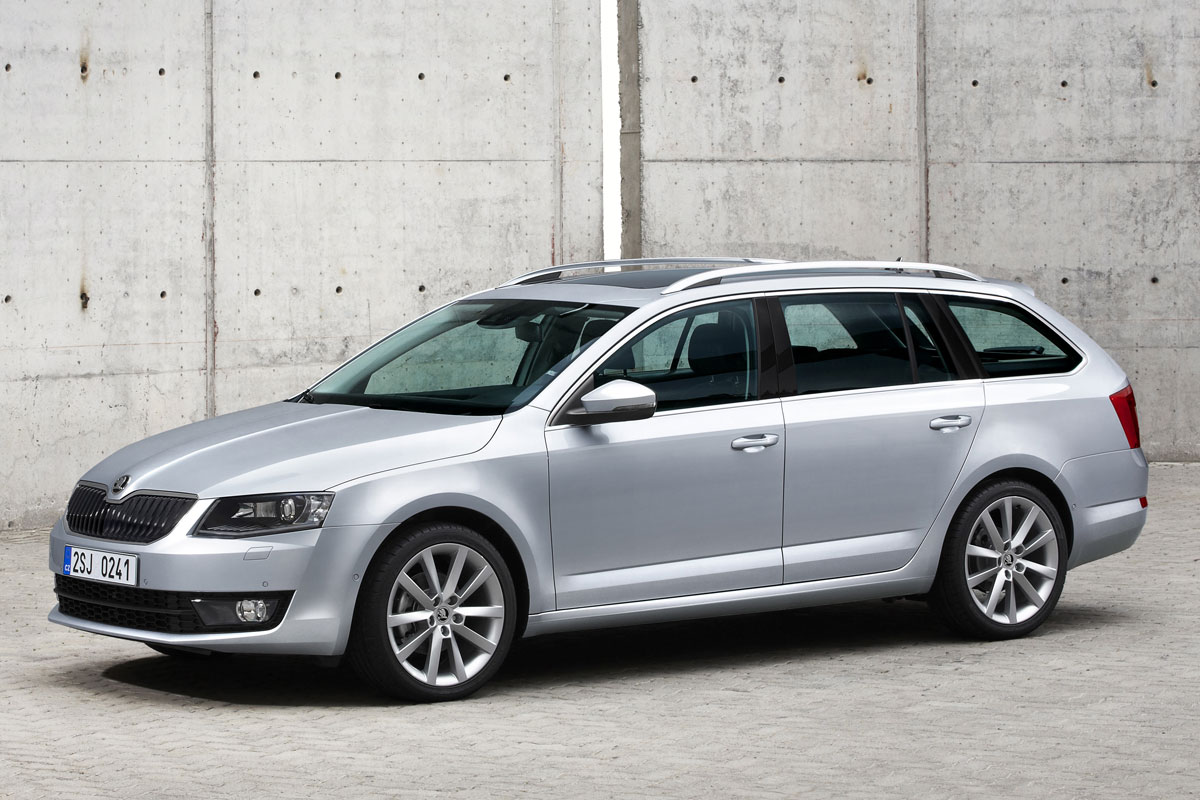 Skoda aim for the big time with Octavia Combi

Volkswagen beware – there could very well be a cuckoo in the nest.&nbsp; This foe whipping customers from under your very nose is not Japanese, Chinese or even Korean. Nope, it’s much closer... 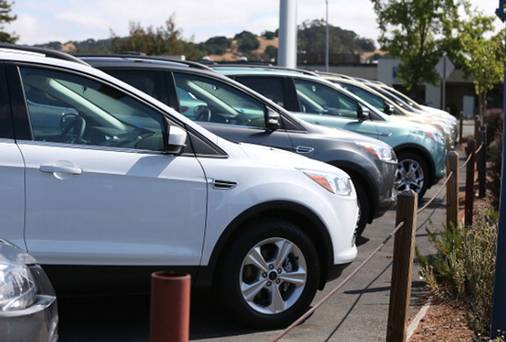 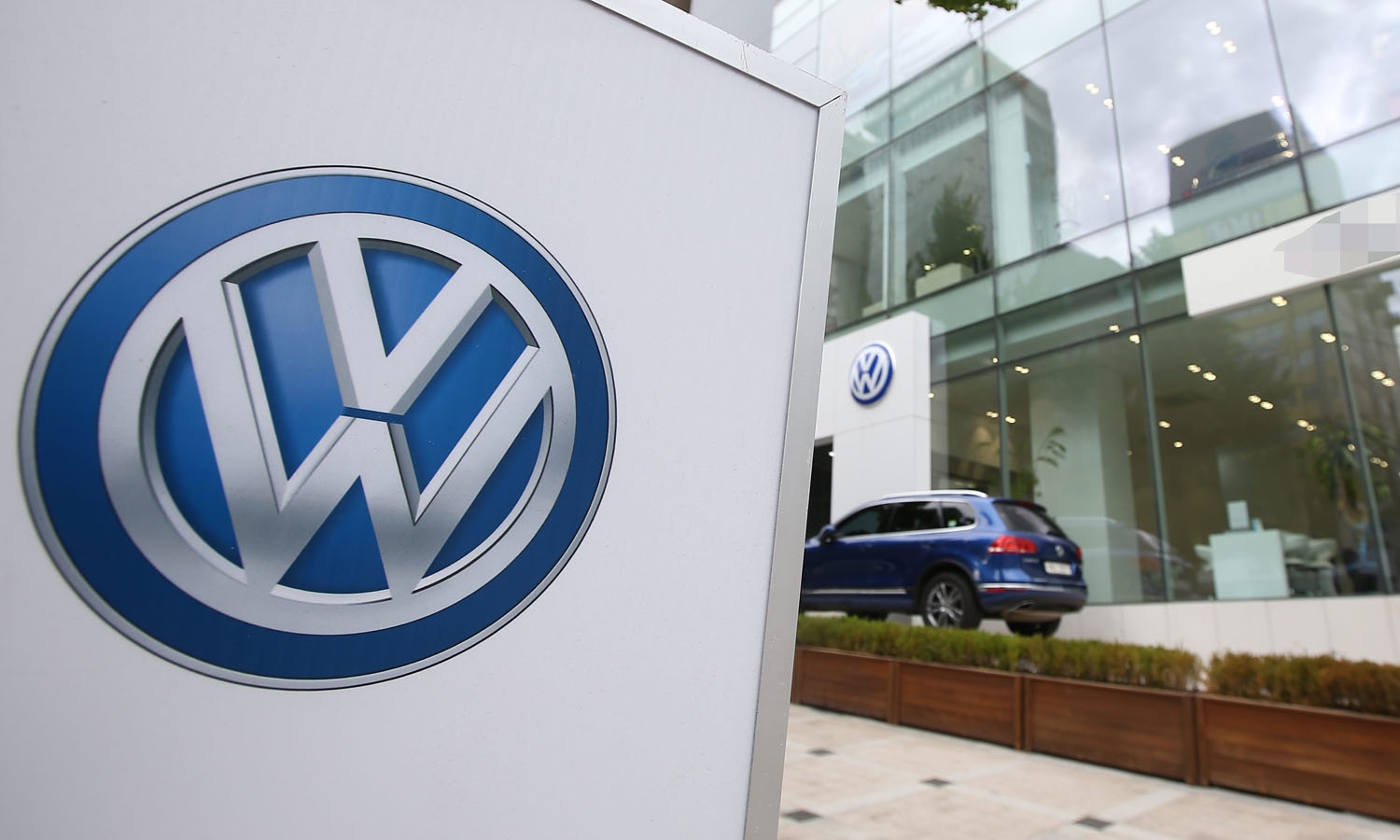 An initial investigation into the Volkswagen Group’s array of cheating scandals has cleared the carmaker of claims it systematically cheated on CO2 figures. While the investigations continue in t...