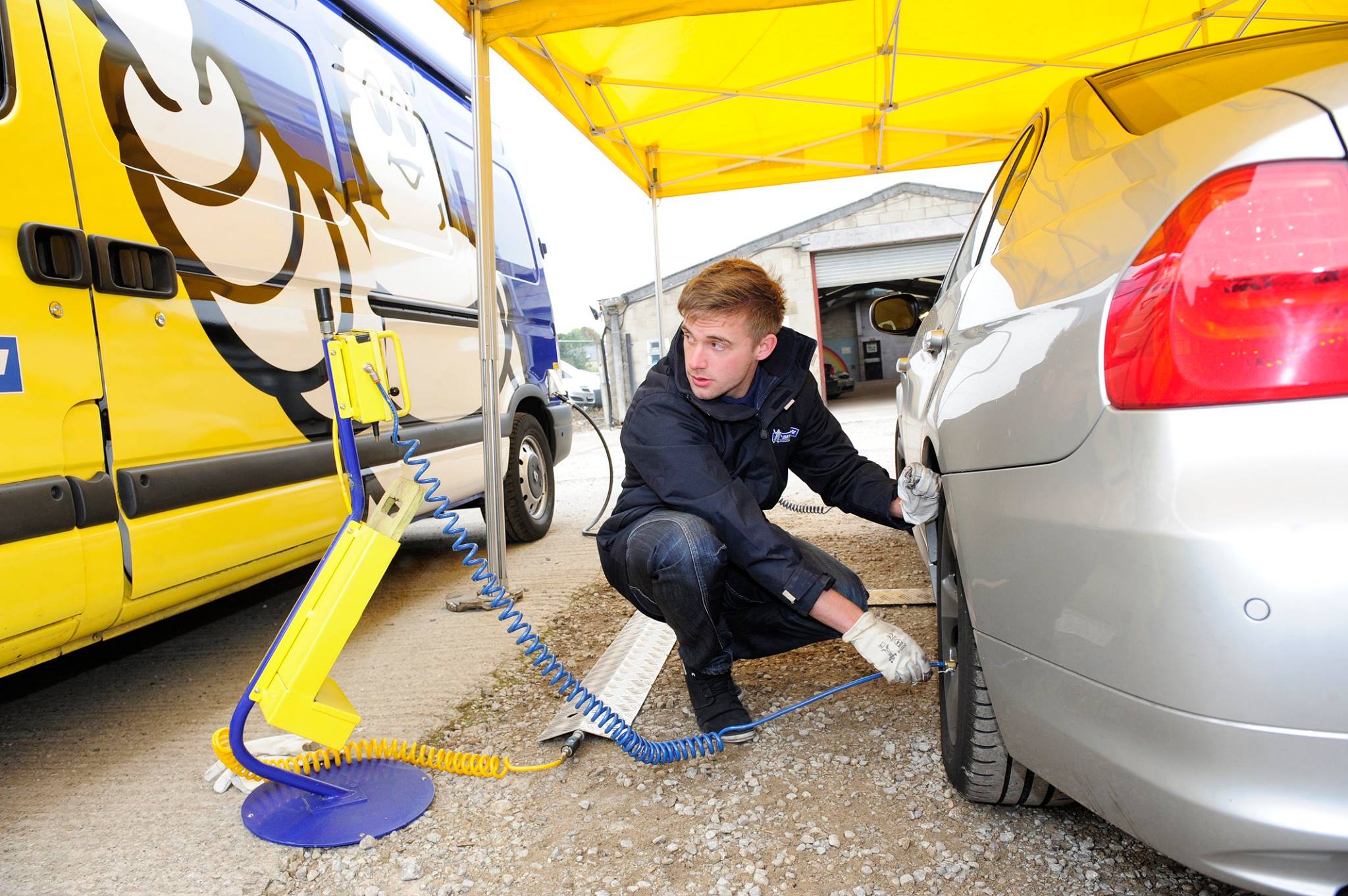 Michelin warns fleets on cost of driving on under-inflated tyres

Michelin is warning businesses that the cost of driving on under-inflated tyres has risen over an 18-month period, in line with the cost of fuel.

Tyre pressures have a direct impact on a vehicle’s fuel economy, with under-inflation increasing both fuel usage and carbon emissions, whilst also posing serious safety risks to motorists and other road users.

Jonathan Layton, Michelin’s Head of Fleet, explains: “Driving on tyres just a few psi below the manufacturer’s recommended pressures will reduce a vehicle’s fuel efficiency on every single journey. As fuel costs rise, the impact of this under-inflation is pushing running costs higher.

“A lot of fleet drivers routinely monitor their average fuel consumption via the dashboard display, and many will even be aware of small differences between journeys. Just imagine how much UK businesses could save if drivers paid as close attention to their tyre pressures as they did to their mpg readout.

UK data collected by Michelin over the last 10 years shows that, on average, at least 60 per cent of motorists drive on under-inflated tyres, and half of those are at dangerously under-inflated levels (more than 8psi).

Michelin testing has shown that a tyre which is 20 per cent under-inflated will typically return 20 per cent less mileage before needing to be replaced. That means a loss of 5,000 miles on a tyre which offers a potential mileage of 25,000 miles.

Michelin advises motorists to check tyre pressures – including the spare – at least every month and before any long journeys. Pressures should ideally be checked when the tyres are cold, meaning they have not been used in the last two hours or have covered less than two miles at low speed. 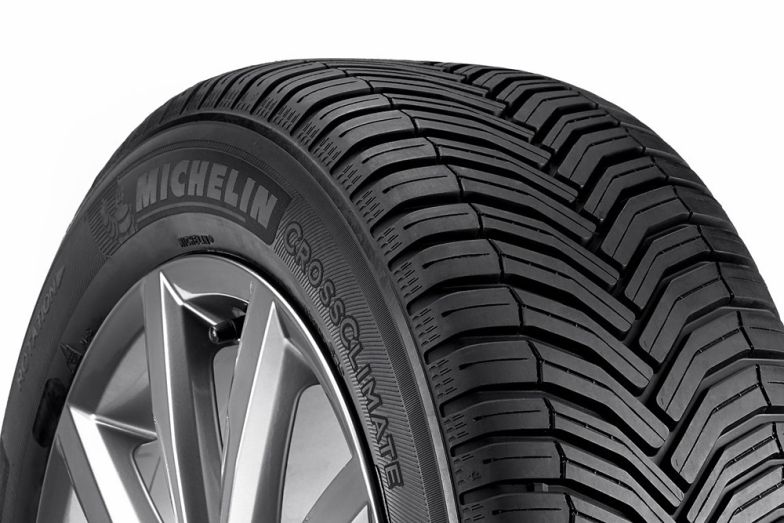 A tyre that performs equally well on sun-baked roads in Summer and on snow-covered roads in Winter has been invented by Michelin. Appropriately named Michelin&nbsp;CrossClimate, it is a world-first... 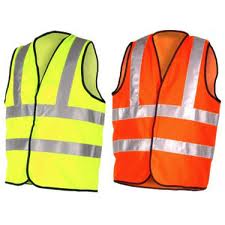 Road users being urged to use hi-vis gear

Road-users are being urged to wear high visibility material when out walking or cycling on Irish roads as Road Safety Authority (RSA) research has revealed that over half of pedestrian fatalities to d... 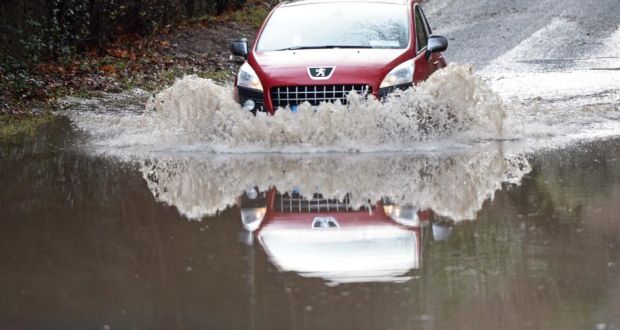 Driving tips for making it through heavy rain and floods

Had a peek out the window lately? Go on, get your head up from that Excel file and check out the gloom and wetness.&nbsp;Ireland&nbsp;in November is rarely, if ever, a cheery place but right now it ha...