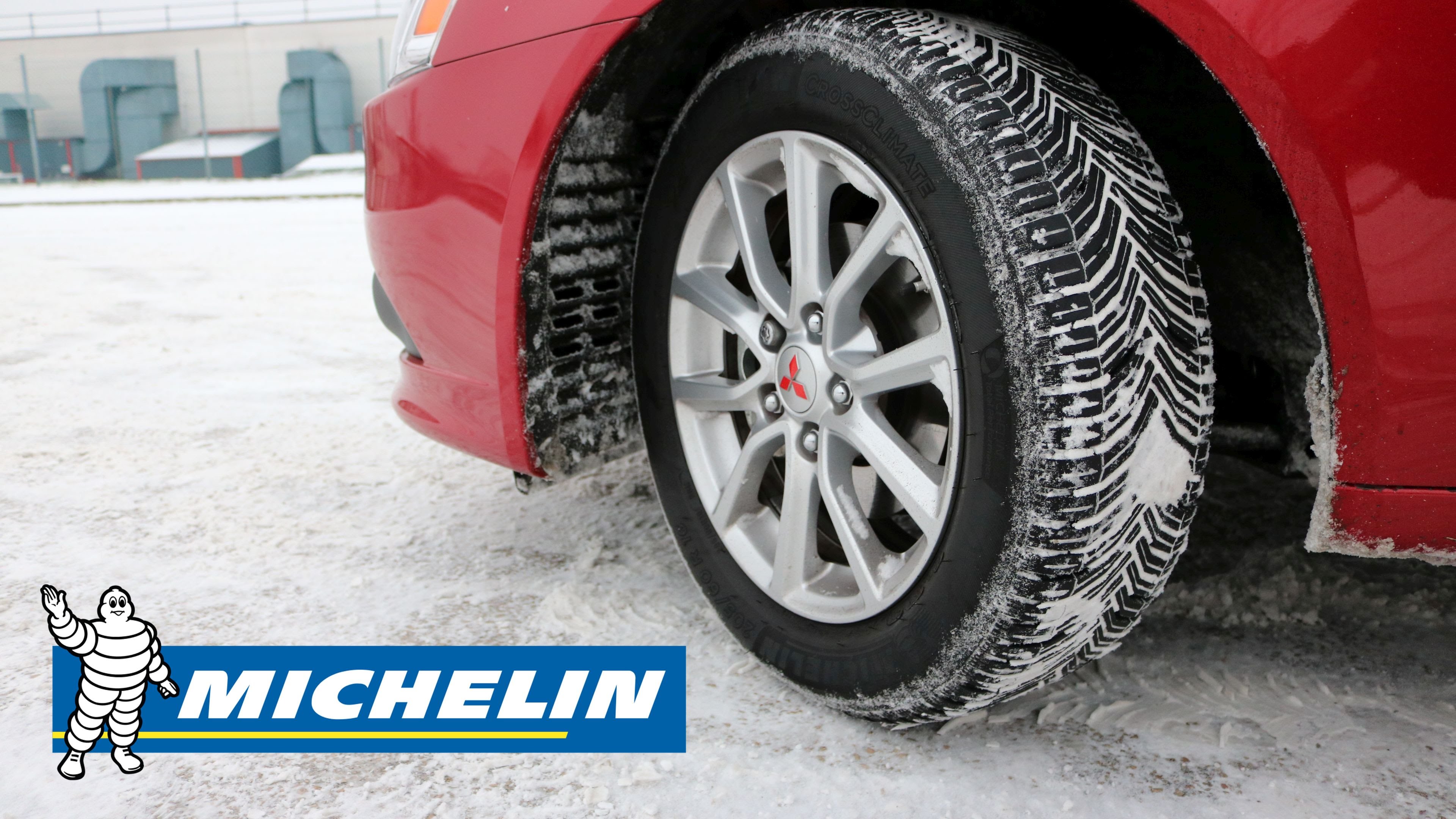 Michelin urges motorists to get a grip this winter

Now is the time to prepare your car for the Winter conditions that lie ahead, tyre manufacturer Michelin advises.

In winter, as temperatures head into single figures, the advice is that motorists would fit tyres designed specifically for winter conditions with compounds that remain flexible to improve grip and braking.

In this respect, the launch recently of their CrossClimate+ fitments – built to offer improved traction on snow-covered or wet and cold roads as well as year-round performance – has put the French tyre manufacturer on the front foot.

Designed to counter the changeable weather that constantly afflicts Irish roads, Michelin says the new range offers the benefits of a summer tyre for dry and wet braking, energy efficiency and total mileage, while also boasting the braking performance and traction of a winter tyre on cold and snow-covered roads – with little difference in performance as the tyre tread wears down.

According to the publication, the launch of the CrossClimate in 2015 “shook up the world of all-season tyres”, and now the CrossClimate+ builds on this with improved performance and durability. 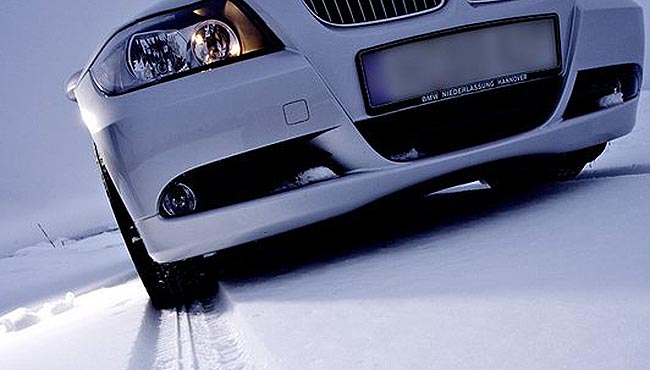 Winter tyres: do you need them?

Winter tyres&nbsp;eh? Snow has blanketed this country for perhaps four or five weeks in the last four or five years and suddenly everyone seems to be advocating specialist rubber wear for your car. ... 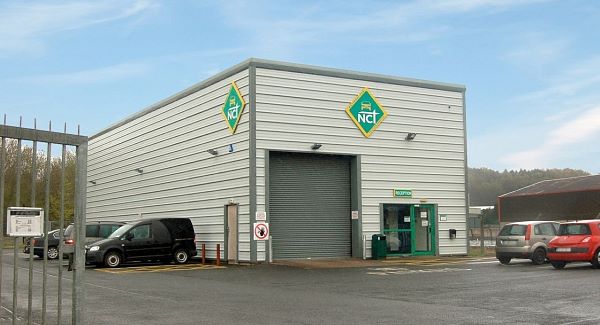 Over half of cars fail NCT

Linda McGrory Some 2,646 cars tested in the first six months of this year were declared by NCT inspectors as "dangerously unroadworthy". And it emerged more cars failed than passed in that per...

Bridgestone advice for driving safely into the summer holidays

With almost 40% of Europeans ready to take or already on the road for the summer, Bridgestone wants to make sure that these road trips are both fun and safe for everyone by offering motorists a few ti...