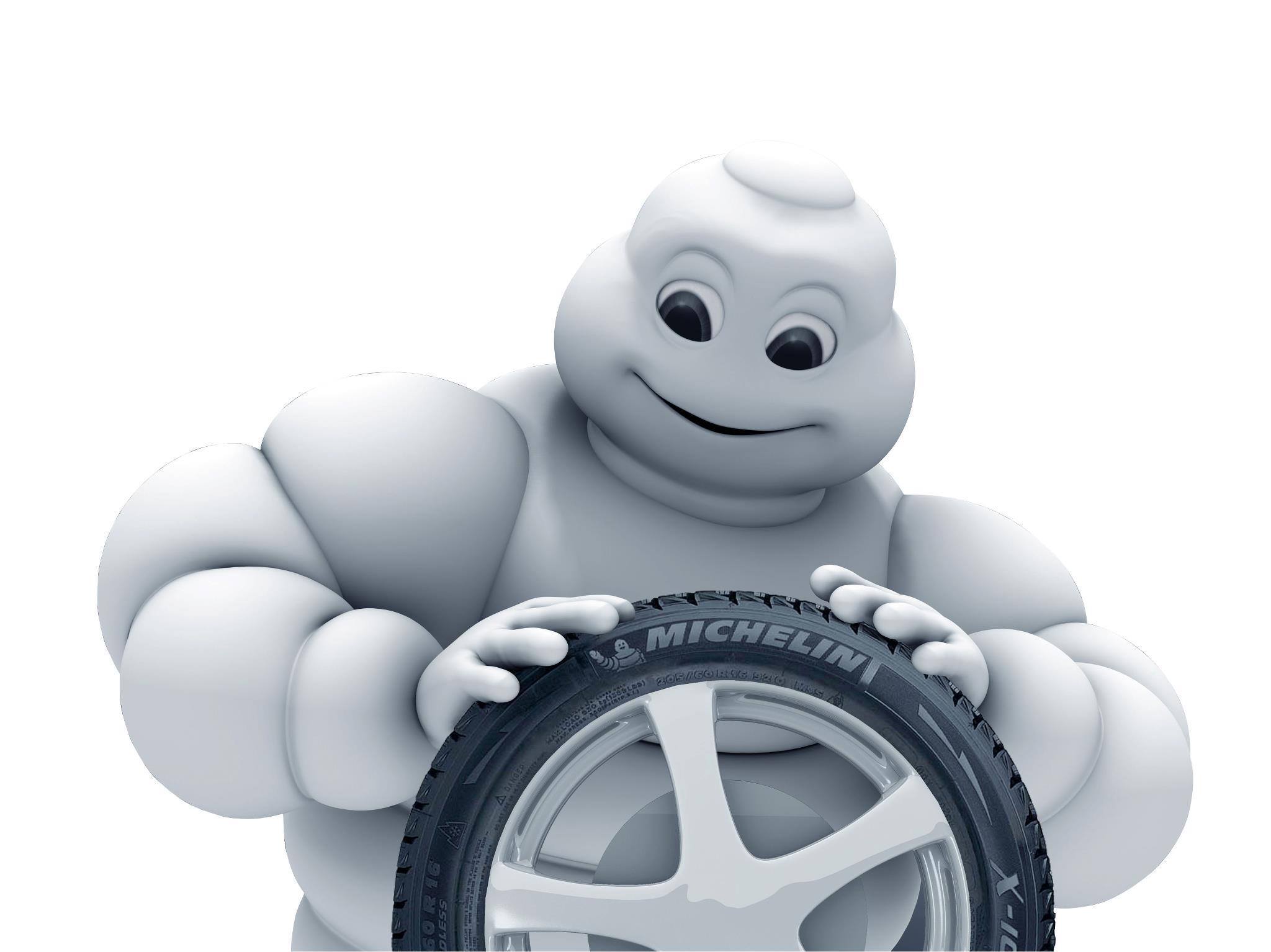 French tyre giant Michelin has rejected calls from some sections of the tyre industry to increase the legal tread depth of tyres in Europe from 1.6mm to 3mm, citing no direct link between a minimum tyre depth of 1.6mm and increased accident rates.

Michelin commissioned an independent study from Ernst & Young which found mandating a legal tread depth of 3mm would cost European motorists an additional €6.9billion in unnecessary tyre purchases and additional fuel consumption. The report also found an additional 128 million tyres would be used in Europe alone, which would result in an additional nine million tonnes of CO2 emissions annually.

Michelin is instead pushing for an overhaul of tyre testing rules to reflect wet braking performance with a tread depth of 1.6mm.

The French giant claims its own internal tests show that on wet roads, some worn tyres can perform as well as new tyres. Michelin acknowledged that while tread depth is a factor in wet braking, it’s the overall performance of every aspect of the tyre and during all stages of its life cycle, that is more important.

Tyre performance, according to Michelin, is affected by many factors: casing design, materials used, rubber compounds, tread design and groove shape, all play a role on how a tyre performs throughout its life, down to its legal tread depth.

Michelin added tyre labelling and regulations in Europe ensured minimum standards were maintained for tyre performance, including that for wet braking. However, Michelin’s own internal testing found that while all new tyres met the minimum regulations, the wet braking capabilities of some deteriorated rapidly with wear. Some brands fell below the minimum standard set by European regulations, while other more premium brands, including one must assume Michelin, continued to meet the wet braking criteria even with the tread worn down to the legal limit.

Despite the lure of sharing in a chunk of the extra €6billion in sales each and every year, Michelin is instead calling for an overhaul of the testing regime to start comparing and testing tyres, not only when they are brand new, but when they are worn down to the legal limit. 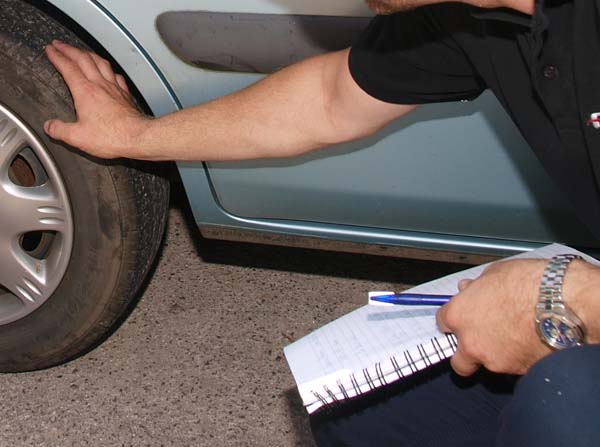 Only one in four check tyres

Just one in four motorists (23 per cent) check the condition of their tyre before heading off on long journeys, a survey by toll company easytrip has confirmed. The easytrip survey also found that ... 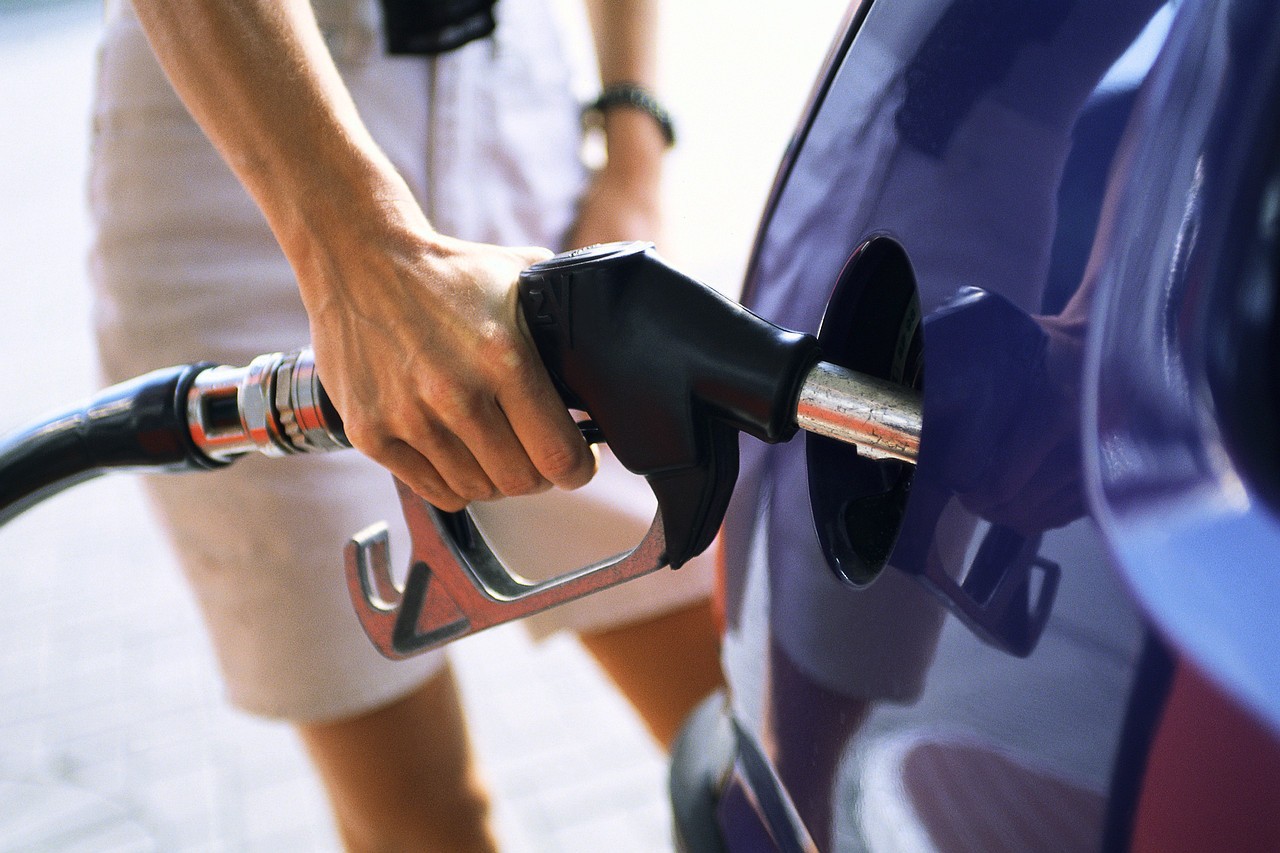 Padraic Deane, writing for&nbsp;Independent.ie&nbsp;today says that petrol stretching, the lethal contamination of unleaded petrol with kerosene, has now destroyed or totally disabled in excess of 2,0... 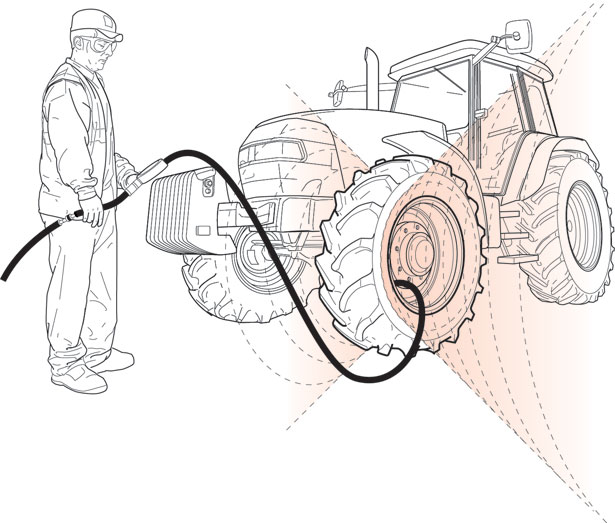 A series of fatal accidents involving large tyre inflation in 2014 has prompted the Health and Safety Authority to issue this safety alert to highlight the need for safe procedures during large tyre i...