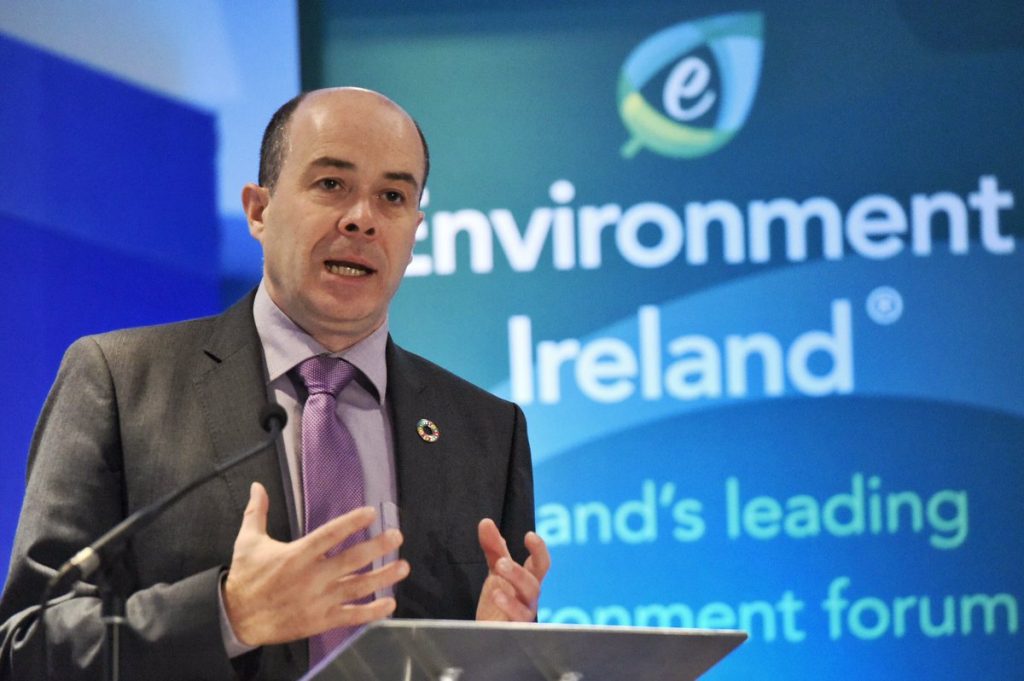 Environment Committee will not object to new waste tyre regulations

The Environment Committee announced that it will not object to new waste tyre regulations remaining in force followed a closed session this afternoon.

Chair Hildegarde Naughton, TD said that the Committee made its decision after examining the regulations in detail and hearing from stakeholders such as the Environmental Protection Agency, Repak, and the Irish Tyre Industry Association.

She added that the disposal of waste tyres should be handled in an “environmentally friendly and cost-efficient manner”, with the Committee now set to review the operations of the regulations once six months of operational data is gathered.

Ms Nuaghten’s comments come after environmental NGOs expressed fears that lobbying from the tyre industry was putting the regulations under threat.

The Environmental Pillar – an advocacy coalition of 26 national environmental NGOs – alleged yesterday that the Committee was also being lobbied by some TDs to block or water down the regulation.

In a letter sent to the Committee this morning, the Pillar outlined its “opposition” to this approach, which it says is “designed to delay this essential legislation in the hope that it will never be enacted”.

Under the new regulations, tyre operators will also have to provide data on the numbers of tyres coming on and off the market.

At present, consumers pay twice for the disposal of used tyres through the informal disposal fee charged at the discretion of retails – between €1.50 and €3.50 per tyre – and then again through taxation when local authorities are forced to clean up illegally dumped tyres.

There are currently no tyre recycling facilities in Ireland and lax regulations on disposal, with used tyres shipped to England or Europe for disposal or dumped illegally in Ireland.

The number of illegally dumped tyres scattered across the country is conservatively estimated to be around 750,000, with 35,000 tonnes of waste tyres generated annually.

The Environmental Pillar’s letter indicates that any delay in passing regulations would have led to an “increase in the stockpiled tyres throughout Ireland’s countryside, creating fire and toxic smoke hazards”.

According to Pillar spokesperson, Mindy O’Brien, dumped waste tyres are a “major litter and environmental problem in Ireland”.

Tyres do not break down naturally and remain in the environment for thousands of years if dumped, she said, adding that environmental NGOs have been campaigning for regulation for years.

“In addition there are very serious health risks associated with burning of tyres, which give off highly toxic fumes and are nearly impossible to extinguish,” Ms O’Brien added. 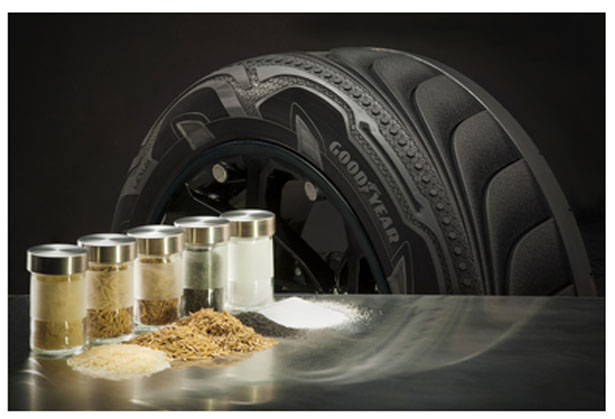 The Goodyear Tire &amp; Rubber Company has reached a supply agreement with Yihai Food and Oil Industry in China for silica derived from rice husk ash. Goodyear will begin using the silica this year in... 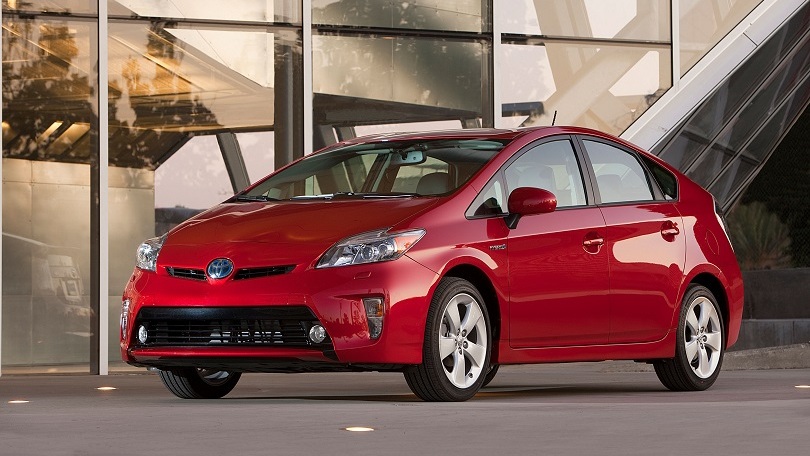 Toyota Prius fun facts ahead of the all-new 2016 reveal

The all-new 2016 Prius will be revealed to journalists on September 8th in Las Vegas. Here are a few Prius facts some other publications may leave out of their announcement. When the new 2016 Toy... 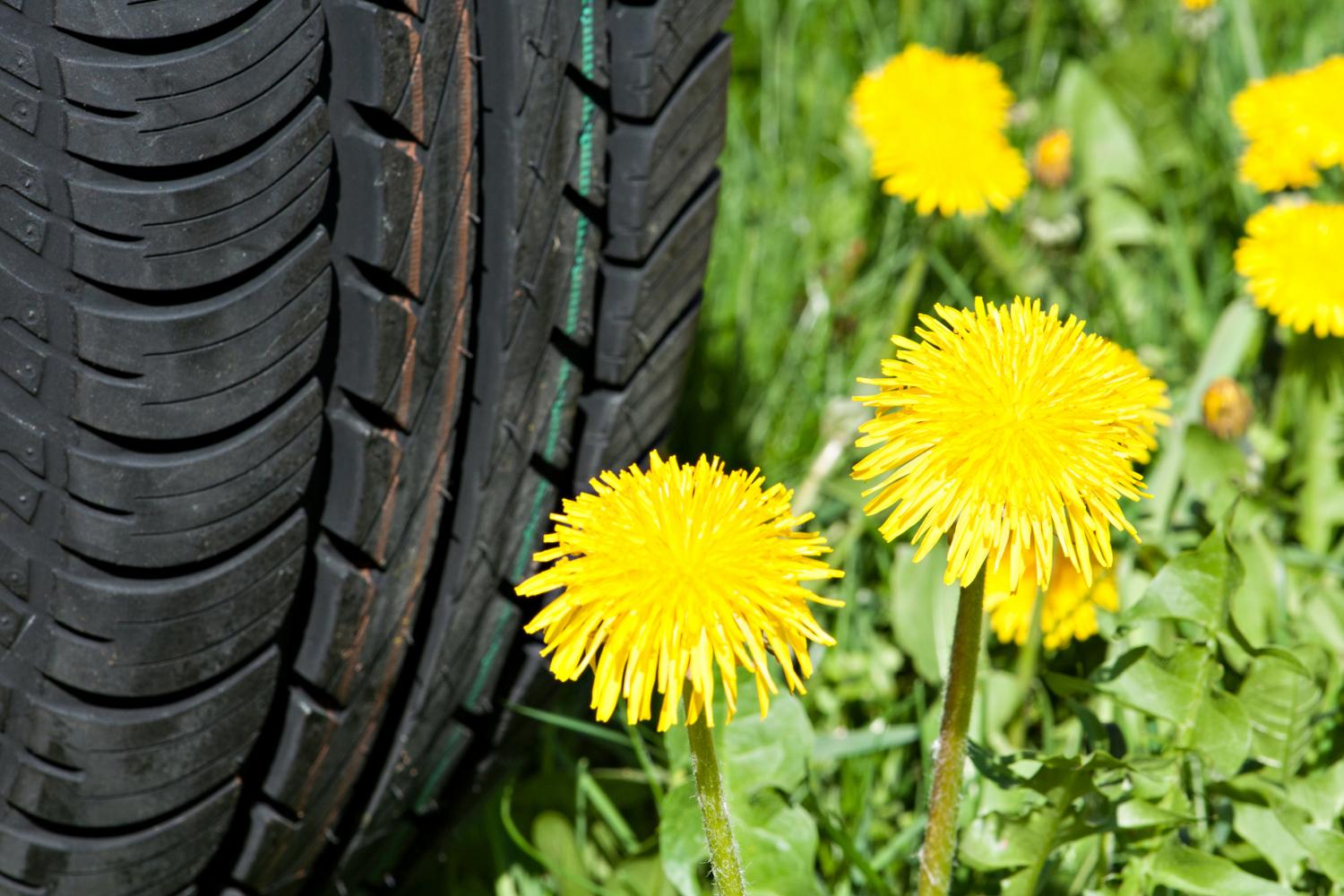 Continental set to exhibit tyres made from Dandelions

Continental is for the first time unveiling components and tyres for trucks and buses made from natural rubber derived from dandelion roots. At the forthcoming International Motor Show Commercial V...