The juries of both the IF Design Award 2017 and the red dot design award 2017 recognised the Continental yrre for its particularly attractive design.

Continental tyre designer Ulrich Behr, who was involved in developing the new tyre said: “Of course, we’re extremely pleased about both these awards. Your first thought when considering modern tyre design is usually directed at the tread pattern. This is a very important aspect, given that it has to meet the ever-increasing expectations of a tyre’s safety, handling and comfort characteristics.

“But the sidewall design also has an important part to play. Not only does it carry the information that the consumer needs, most of which is required by law, but through its design language it also helps to give the tyre its own identity, which in turn must align with the family look of the various product lines.”

The two design awards are among the world’s most prestigious industrial design accolades. They specifically reward design qualities that actually benefit the end user. In both cases the award winners are selected by a panel of independent international experts.

In terms of its performance characteristics too, the PremiumContact 6 has been making positive headlines. Among other things, it won AutoBild magazine’s summer tyre test with the shortest braking distances on wet and dry roads, coming out ahead of 51 competitors. It was also awarded the title of “Eco-Champion”, underlining the balance between the tyre’s safety-related characteristics and its environmental performance, reflected in rolling resistance and mileage at the highest technological level. 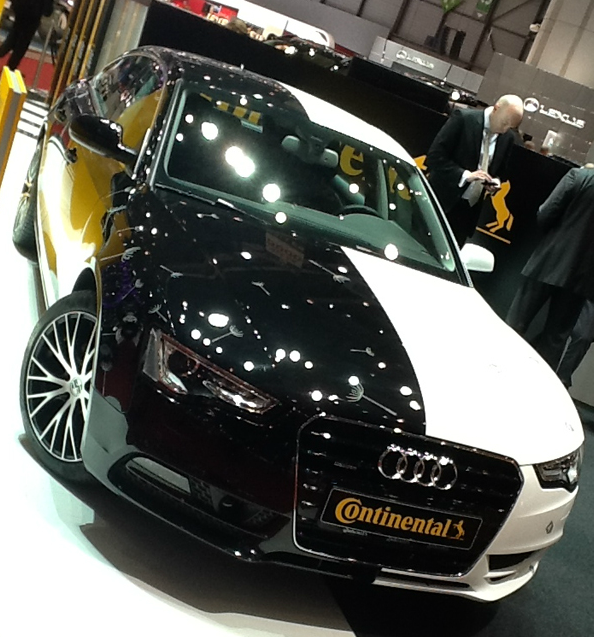 Continental focuses on Innovations for maximum Grip at Geneva

Continental has chosen the motto “Innovations for maximum Grip” for the Geneva Motor Show this week and highlight on its stand include the new Conti.eContact for hybrid cars as well as a WinterCon... 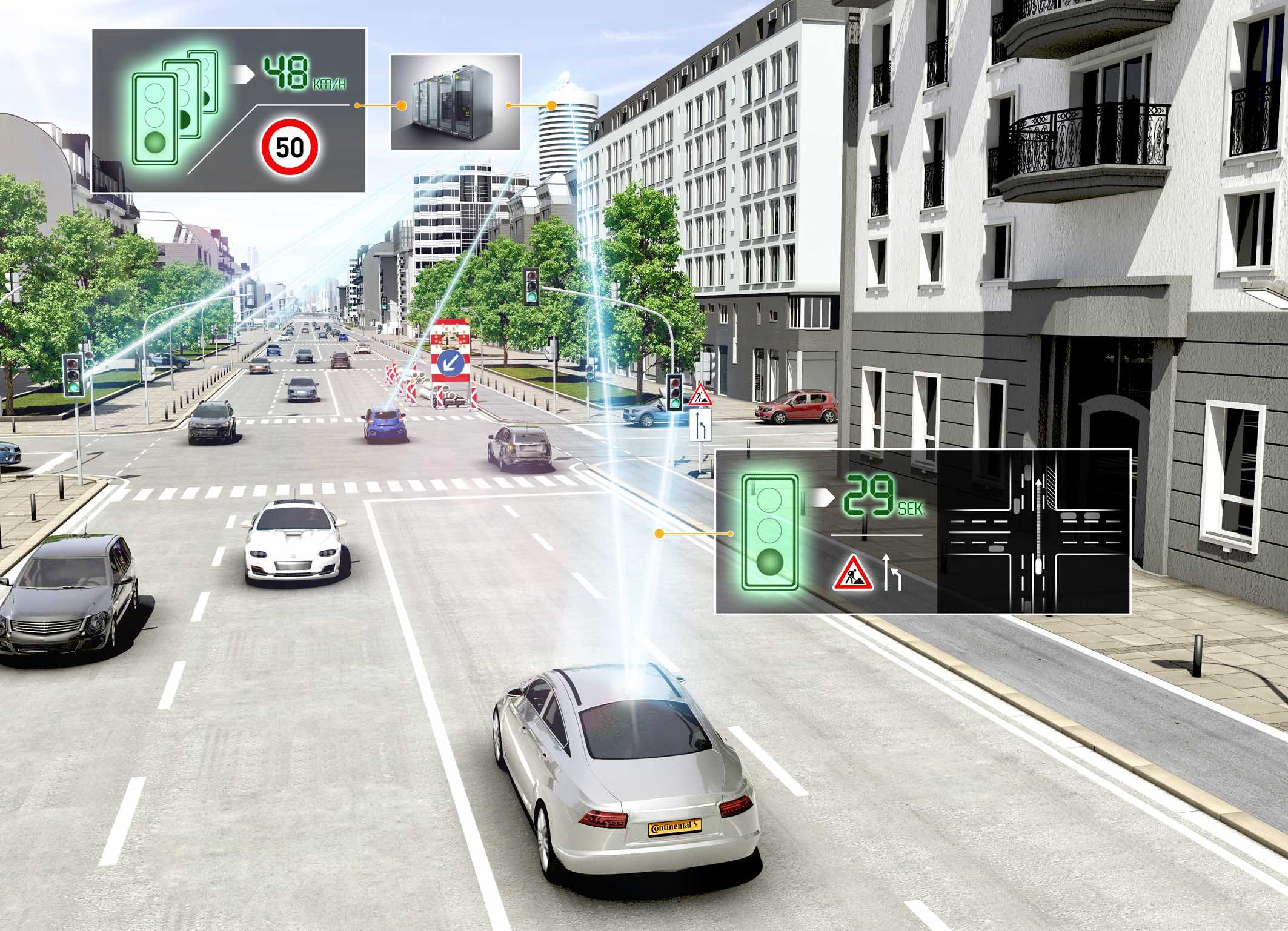 Smart maps may hit the streets this year or next

LAS VEGAS -- You've doubtless heard about "smart" maps that let cars locate and communicate with other vehicles, stoplights and anything else encountered on the street. In theory, these maps will h... 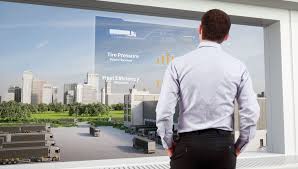 Continental has launched “ContiConnect, a tyre information and management system for commercial fleets. ContiConnect monitors, analyses and reports tyre pressure and temperature for the entire fleet...